As 2019 draws to a close, we reflect on the stories, events and happenings in the Lipscomb community over the past 12 months.

As 2019 draws to a close, we reflect on all of the stories, events and happenings in the Lipscomb community over the past 12 months. Of these a few stand out that were of particular significance this year (although we could have included so many more!). Below are our picks for the top 20 news story highlights from 2019, listed in chronological order,. 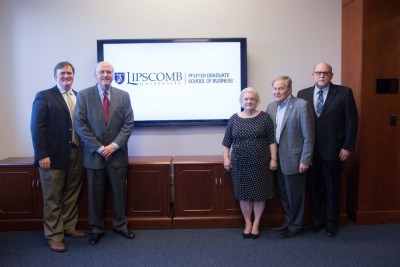 Phil and Pam Pfeffer with representatives of the College of Business.

Lipscomb Online makes education accessible around the world
Now students have more options for earning a Lipscomb undergraduate or graduate degree through Lipscomb Online, because of a significant university commitment to expand this program. Degree programs are designed to help students who are busy with careers and life complete degrees and achieve their dreams on their schedule. 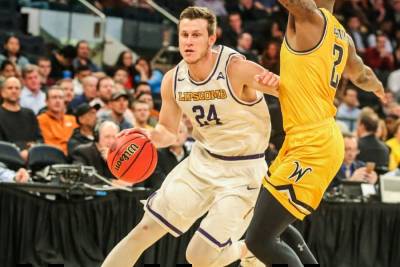 Kern Family Foundation awards College of Education $2.49 million grant to develop unique leadership program
Lipscomb University’s College of Education, ranked one of the top in the nation for teacher preparation, received a $2.49 million grant this spring from the Kern Family Foundation to develop an innovative leadership development program for principals focused on character, academic excellence and business acumen in the rising generation of leaders.

Lipscomb sets record for most Fulbright awards in one year with five in 2019
In 2019, Lipscomb University reached a new academic milestone and set a new university record with five students and alumni selected by the U.S. Department of State as Fulbright  awardees. 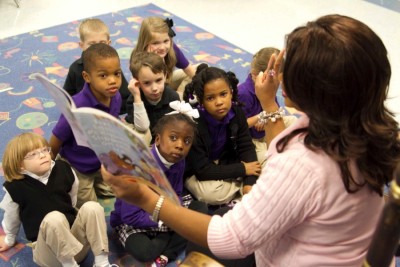 The College of Education was once again named one of the top in the nation.

Lipscomb claims sixth ASUN Academic Championship
For the sixth time overall and the fifth time in the last six years, the Bisons claimed the ASUN Conference Academic Champion Trophy, with 87.55 percent of Lipscomb’s student athletes earning a 3.0 or higher GPA.

Lipscomb University launches CEA Studios as creative production house
The George Shinn College of Entertainment & the Arts launched a one-of-its-kind creative production house as a resource for the Nashville community and as a creative incubator for students and faculty. CEA Studios is comprised of studios in film, music recording, animation and graphic design. Its first partnership was with the Tennessee Titans for the Saturday Morning Cartoon series illustrated by Tom Bancroft.

Lipscomb packs the lobby for George Shinn Center dedication
On Oct. 24 the Lipscomb community celebrated the opening of the $11 million, 33,000-square-foot George Shinn Center, the latest milestone completed in the $250 million LipscombLEADS initiative. 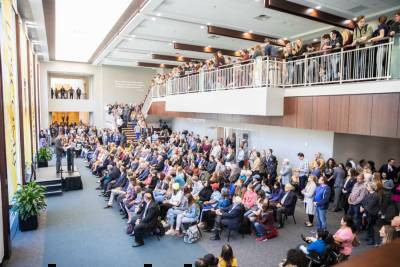 Leber selected to compete in cross country National Championship
Cross country’s Brent Leber became the first Bison in school history selected to compete in the NCAA National Championship. Following a seventh-place finish at the NCAA South Regional, the highest-ever ranking for a Bison in a region race, Leber was one of the South Region’s at-large individual selections.

Lipscomb, UT Martin announce Rural Leadership Scholars Program partnership
Lipscomb University launched a new Rural Leadership Scholars Program, an initiative designed to develop leaders across Tennessee with a particular focus on those from the state’s 70 rural counties as investment in leadership development and education in the state. On Dec. 5, Lipscomb announced its first partnership in the program with the University of Tennessee at Martin.

To read more of the news and stories of Lipscomb University visit www.lipscomb.edu/news or lipscombsports.com.