Coming soon to a theatre … er campus … near you! The Lipscomb University CEA Studios!

Lipscomb University is launching a one-of-its-kind creative production house as a resource for the Nashville community and will be a creative incubator for students and faculty in the university’s George Shinn College of Entertainment & the Arts. CEA Studios will be comprised of studios in film, music recording, animation and graphic design. It will officially begin production services this fall.

“Opening our own studio is a significant milestone for the CEA, which has grown tremendously in its five years of existence,” said Mike Fernandez, dean of the George Shinn College of Entertainment & the Arts. “The incredible talent of our students combined with the expertise of our faculty, who are award-winning leaders in their fields, make this a learning lab that gives students a unique opportunity to develop creative content for clients and to continue to learn from our faculty in the professional setting. By creating a portfolio of professional work through CEA Studios our graduates will be ready on day one when they graduate and enter the professional workforce.”

Fernandez said the studio provides an organizational umbrella for the four creative areas and will utilize students, faculty and staff in the production process. The CEA Studio leadership team includes: 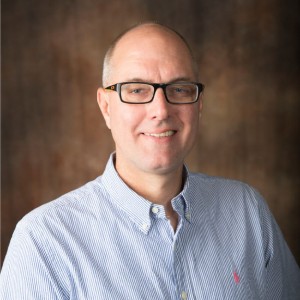 Tom Bancroft will serve as director of animation for CEA Studios. Bancroft is currently the director of Lipscomb’s animation program. He is a former Disney animator and character designer who worked on films such as “Beauty and the Beast,” “The Lion King,” “Aladdin,” “Pocahontas,” “Mulan,” “Tarzan” and “Brother Bear” among others. Bancroft designed the Mulan character of Mushu the dragon. Bancroft also directed several episodes of “Veggietales” for Big Idea Productions. He has also created comic books, video game characters, comic strips, and storyboards for film and television animation. He also authored two bestselling art instruction books on character design that have been translated into many languages and are used in art schools around the world. 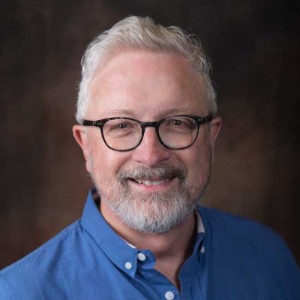 Brown Bannister will serve as the director of music for CEA Studios. Bannister is currently director of Lipscomb’s School of Music. He has nearly four decades of industry experience. He is best known as a successful mentor and producer for top Christian artists, but his work actually includes a broad range of production, engineering, arranging and writing credits across contemporary music genres. He has collaborated with artists such as Amy Grant, Michael W. Smith, Steve Warner, Steven Curtis Chapman, Kenny Rogers, Third Day, Mercy Me, CeCe Winans and Michael Tait. In the process of selling more than 50 million records, Bannister has won 15 GRAMMY® Awards, more than 20 Dove Awards and has been named “Producer of the Year” five times by the Gospel Music Association. 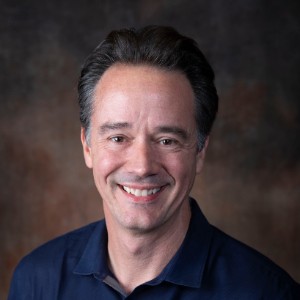 Mike Nawrocki will serve as the head of project development for CEA Studios. Nawrocki currently is a faculty member in the film and animation programs at Lipscomb. Nawrocki is a director, producer, writer, and voice actor best known as the co-creator of the long-running, Christian video series, VeggieTales, for which he voices Larry the Cucumber. He is co-founder of Big Idea Productions, the producer of VeggieTales, and served as executive vice president for the company prior to coming to Lipscomb. Nawrocki has created, written and directed most of the extremely popular “Silly Songs with Larry” segments, including fan favorites “His Cheeseburger” and “The Hairbrush Song.” He has also lent his screenwriting and directing talents to dozens of VeggieTales episodes such as Madame Blueberry and The League of Incredible Vegetables, as well as both of the properties’ theatrical release films, Jonah and The Pirates Who Don’t Do Anything. In addition, he has authored a number of VeggieTales Books and CD projects as well as developing and writing for another of Big Idea’s hit animated properties, 3-2-1 Penguins! He has won seven GMA Dove Awards among other recognition. 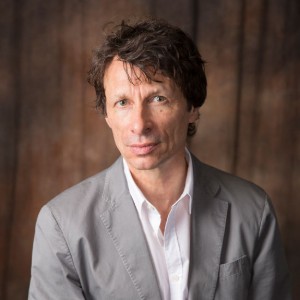 Steve Taylor will serve as a co-founder of CEA Studios and will guide its vision for the future. Taylor is currently director of Lipscomb’s School of Theatre and Cinematic Arts. He is a filmmaker, recording artist, producer and songwriter who has earned multiple Grammy, Billboard, Telly, Addy and Dove awards and nominations. He is the director/co-writer of Blue Like Jazz, which premiered at the South By Southwest Film Festival, was released theatrically by Roadside Attractions, and won the 2013 Wilbur Award for Best Feature Film, joining past winners Hidden Figures, The Help, Schindler's List. His extensive resume as a music producer includes the platinum-certified Sixpence None The Richer (featuring the international smash hit “Kiss Me”) and three gold-certified albums for Newsboys. His songwriting credits include many of Newsboys biggest hits, including ASCAP Song of the Year recipient “He Reigns.” The record label he founded in 1997—Squint Entertainment — launched the careers of Sixpence None The Richer, Chevelle and Burlap To Cashmere, and was the first Nashville-based label to have world-wide success in the pop music arena. His albums Meltdown and Squint were both Grammy nominees, and he is one fifth of the rock band Steve Taylor & the Danielson Foil, whose latest project — Wow to the Deadness — was recorded by famed punk rock producer Steve Albini.

“We’ve built a unique college with an interdisciplinary approach to artistic training and an extraordinary group of artist-entrepreneurs teaching classes,” said Taylor. "So it’s a natural next-step to give our students significant on-the-job training via our CEA Studios projects. We want them to graduate with both a diploma and a professional resume."

CEA Studios already has a number of clients and projects lined up for the upcoming year including:

Opening our own studio is a significant milestone for the CEA, which has grown tremendously in its five years of existence. The incredible talent of our students combined with the expertise of our faculty, who are award-winning leaders in their fields, make this a learning lab that gives students a unique opportunity to develop creative content for clients and to continue to learn from our faculty in the professional setting. — Mike Fernandez, dean of the George Shinn College of Entertainment & the Arts

“We are thrilled with this initial line up of creative content and especially excited to work with one of the premier football organizations in the country, the Tennessee Titans,” said Fernandez. “We love their vision to support the next generation of creative content producers and are looking forward to helping them tell their story in fun and exciting ways. We are also excited about being involved with an organization and in work that means so much to the Nashville community as a whole.”

The Tennessee Titans organization, which is also exploring video project concepts with CEA Studios in the future, has worked with Bancroft in developing creative ways to connect with fans.

“Our organization has great respect for Lipscomb University as a leader in higher education and in the creative arts, and we are excited to be a part of the launch of this exciting new initiative,” said Gil Beverly, vice president of brand, marketing and communications for the Titans. “We are especially honored to work with such a renowned talent as Tom Bancroft on new and innovative ways to connect with fans via social media. His work for us has been outstanding and gives the organization a nice addition to our diversified portfolio of content, helping us connect with our fans in creative and fun ways. We look forward to exploring other creative opportunities with Lipscomb and its College of Entertainment & the Arts in the future.”