After a long day of screening all four episodes of the series, they were tired and felt like calling it an early night. It’s a good thing they decided to stay. The duo won Best Web Series over a competitive field, capping off a successful festival trip that included a glowing review in Broadway World.

But “Incognita’s Infamous Adventures” wasn’t an overnight success. The Baileys have been working on the series for over a decade. After all their hard work, finally seeing the finished product on the big screen brought about a number of emotions.

“It was so weird,” Sarah said.

It was also a full-circle moment for Sarah, who lived and worked in Orlando earlier in her career.

“On the one hand, I would have anxiety because I said ‘is it going to be right? Is the sound going to play back right?’ You're freaking out. And then, because I'm really proud of it, there would be times when I would just get lost in the story. And then there were two times that I felt like ‘I'm going to cry.’ I don't cry very often at all. This is profoundly enormous that this is happening, and there are lots of feelings.”

The first seeds of the series were planted over 10 years ago when Sarah wrote a song about a flawed woman, but with a twist.

“I thought it'd be really fun if this character doesn't have it together, she's a mess, but she's a superhero.”

The idea snowballed from there, with the song morphing from a back-and-forth between the woman and her arch-nemesis to the beginnings of a full-on superhero musical.

“After I wrote that song, the characters kept having arguments in my head,” Sarah said. “And I was like, well, this has legs.”

During their decade-plus of working on the show, Sarah and Christopher, who both teach in the College of Entertainment and the Arts’ School of Music and Department of Theatre, brought several Lipscomb collaborators with them on their journey. 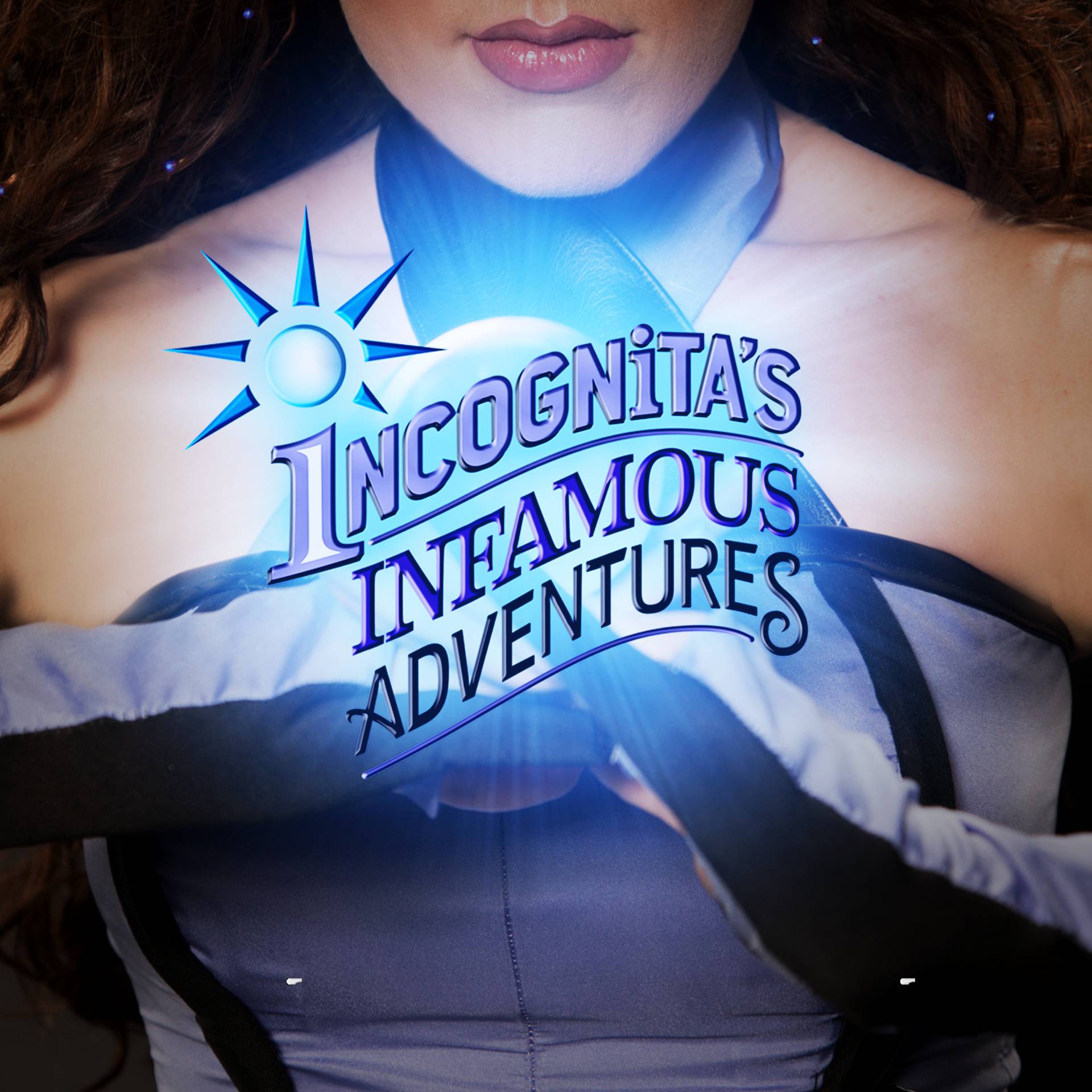 Current Music sophomore Amber Sawyer provided background vocals in episode two. Musical Theatre alum Daysha Collins (’21) was an actor and dancer in episode three. Theatre alum Morgan Bowling (’18) acted, dance, and provided fight choreography throughout the series. But the biggest contribution came from current Animation junior Grace Kwock, who after impressing the Baileys with her work on the project ended up as the visual effects assistant for the entire season.

“She latched onto this project in a way that was sort of magnetized,” Christopher said. “She was such of an enormous, unbelievable value to us, not only as just a cheerleader, but her skill is unbelievable.”

The Baileys production company, Well Wishes Productions, brought together around 75 contributors for the series production. All the contributions from across the Lipscomb campus were vital to the final product.

“It was really just an unbelievable, magical thing,” Christopher said. “When I was hired at Lipscomb, Mike Fernandez said ‘in the CEA, we really want to create an interdisciplinary arts playground.’ And that phrase has stuck with me since then.

“I'm so thankful that even eight years into this project, we were able to both facilitate a skill level for 20 students, and that one, in particular, was able to make a little bit of money is now going to have an IMDB credit as a visual effects artist.”

And to top it off, the series was nominated for Best Visual Effects at the festival, earning a nomination from a field of 250-plus candidates.

“We've just been so grateful ith the addition of Grace to our team.”

With a team that is mostly composed of people with theatre backgrounds, the Baileys had to rely on the help of those with experience in the film industry, including the series’ co-producer Allie Sultan, an associate professor in the Department of Media Arts at Middle Tennessee.

“I was able to lean heavily not only on her, but we were also able to accumulate this unbelievable family and team,” Sarah said.

With a successful, award-winning premiere in the rearview mirror, the Baileys already have the next few steps planned out. They have submitted to several more festivals and are awaiting the results. One event that is confirmed: a special screening on January 21 in Lipscomb’s own Shamblin Theatre. The screening, which will be the Nashville premiere for the series, will involve live vocals and a Q&A session with the cast and crew.

“It is going to be a one-of-a-kind screening event that we can only do her,” Christopher said. “When each song comes begins, the lead vocals will drop out and we're going to perform them under the screen, so it's sort of like a concert screening. And because our premiere was out of town, there are still a lot of our team members who haven't seen it.”

The link to the original cast recordings for Incognita’s Infamous Adventures can be found here: