This event serves to bring together the community for a night of discussion centered around social, political or legal matters impacting our country. Students, alumni, staff, community partners and community leaders engage one another in dialogue over dinner, creating connections that dissolve barriers of partisanship. Proceeds from the event go toward the Fred D. Gray Scholarship, a scholarship that benefits up to four Lipscomb University students who major in Law, Justice and Society. Gray scholars make presentations at the dinner, explaining how the scholarship has aided in the pursuit of their dreams. 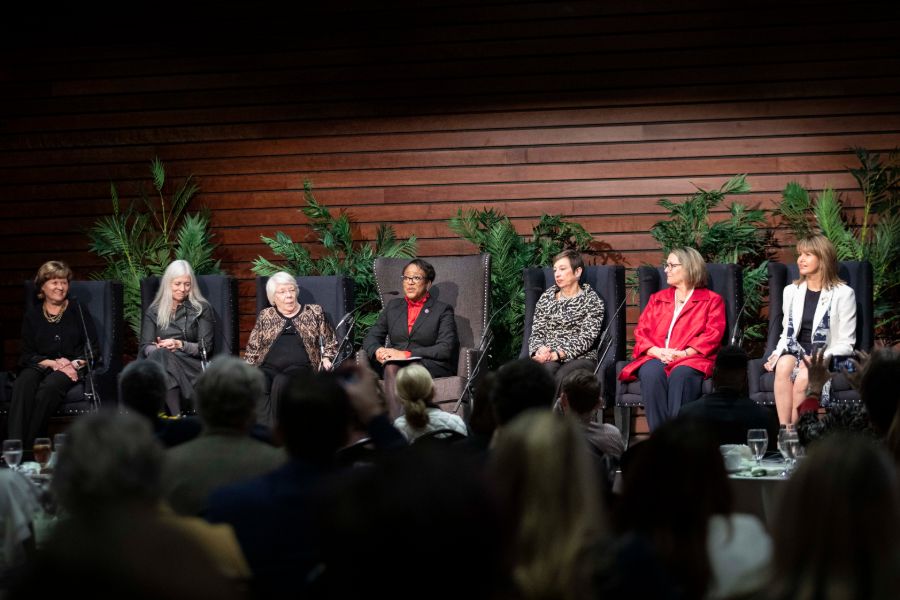 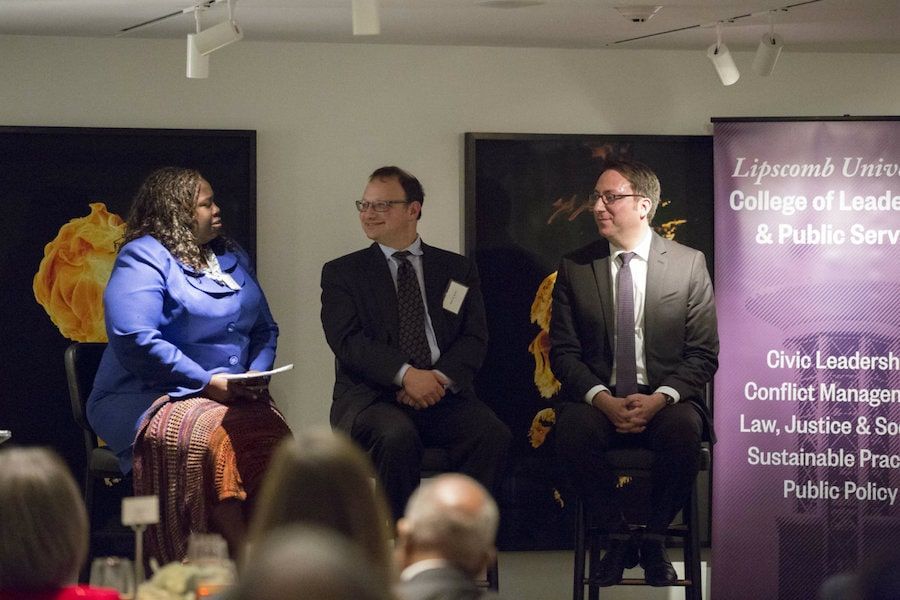 On Nov. 26, 2018, the Fred D. Gray Institute convened conversations examining criminal justice reform and the influence mass incarceration has had on marginalized communities. The conversation featured Marc A. Levin, vice president of the criminal justice program for the Texas Public Policy Foundation (which he founded in 2005) and Right on Crime, and Udi Ofer, deputy national political director for the ACLU and director of the ACLU’s Campaign for Smart Justice, which is dedicated to ending mass incarceration in the United States.