With three subscriptions available, Sampler, Aficionado and Education and Alumni (available especially for Lipscomb employees and alumni), you're sure to find something to enjoy in these productions all year long. For Education and Alumni ticketing, contact the Box Office at (615) 966-7077. 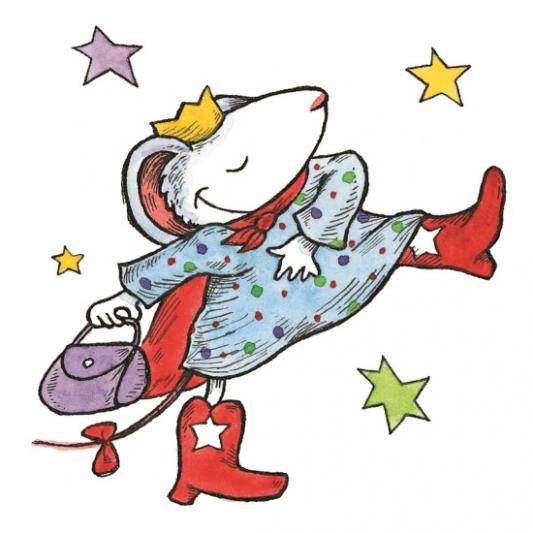 Lilly loves everything about school, especially her cool teacher, Mr. Slinger. But when Lilly brings her purple plastic purse and its treasures to school and can't wait until sharing time, Mr. Slinger confiscates her prized possessions. Lilly's fury leads to revenge and then to remorse and she sets out to make amends.

This exuberant Theatre-for-Young-Audiences show is perfect for children pre-K through 4th grade.

Inspired by a true story and featuring the Tony®-nominated score by Steve Martin and Edie Brickell, Bright Star tells a sweeping tale of love and redemption set against the rich backdrop of the American South in the 1920s and ’40s. When literary editor Alice Murphy meets a young soldier just home from World War II, he awakens her longing for the child she once lost. Haunted by their unique connection, Alice sets out on a journey to understand her past—and what she finds has the power to transform both of their lives. An uplifting theatrical journey that holds you tightly in its grasp, Bright Star is as refreshingly genuine as it is daringly hopeful.

Between 1939 until the outbreak of World War II, nearly 10,000 Jewish children were taken from their families in Nazi-occupied Germany and sent to live with foster families in Britain. Diane Samuels’ seminal play, Kindertransport, imagines the fate of one such child.

Helga and Werner Schlesinger are parents faced with the difficult choice of keeping their beloved daughter Eva in Germany with them, or letting her become one of the Kindertransport children, who are sent to the UK, alone. When Eva arrives in London, speaking no English, and feeling very much abandoned, she is taken under the wing of Lil Miller. After she learns that her parents have failed to escape Germany, the Millers become her family and a new identity begins to form. After the war is over, she changes her name to Evelyn and acquires British citizenship. Over thirty years later, her Evelyn's grown-up daughter, Faith, stumbles across some old letters in their attic and Evelyn is forced to confront her traumatic past.

Kindertransport depicts the agony of separating a child from her parents and wrestles with the consequences of that choice, an act of sacrifice that also wreaks devastating results. 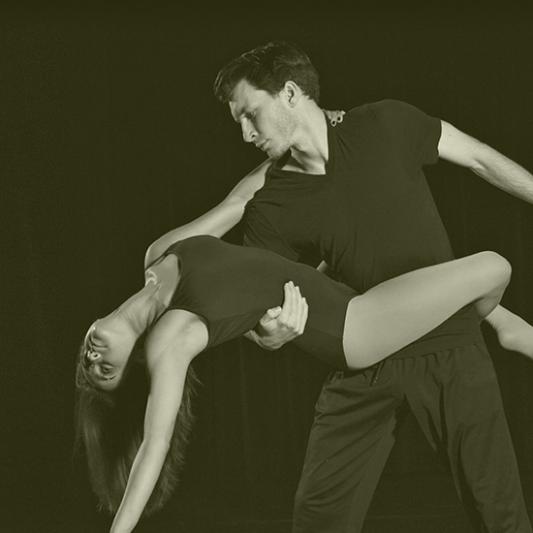 Lipscomb Theatre partners with the Nashville Shakespeare Festival in this charming romantic comedy that centers on Rosalind and Orlando in the Forest of Arden for this pastoral adventure. One of Shakespeare's most popular comedies, featuring some of his best-loved characters, As You Like It features a series of mistaken identities and mishaps to ultimately see new friendships formed, families and lovers reunited, and the complexities of love displayed with grace and humor.

Due to copyright laws, photography or video recording of theatre performances is strictly prohibited on Lipscomb University's campus. Some performances may allow pre-show photography and such permission will be specifically noted in the printed program for those performances.

Professional still photography for promotional or journalistic purposes is available upon request. Alternatively, press photographers may be admitted to a 10-minute photo call at a dress rehearsal one or two days before the opening of the show if a written request is made no less than five (5) business days before the opening of the show. The specific time of that photo opportunity will be determined at the discretion of the chair of Lipscomb University's Department of Theatre. Dress rehearsal photo call details will be shared with photographers after written requests are received. To request a dress rehearsal photo call credential for a production, email Beki.Baker@lipscomb.edu.

Please note that productions in collaboration with professional theatre companies will defer to the policies of that company.

Purchasing season tickets is by far the most affordable and easy way to enjoy all of Lipscomb Theatre’s offerings. Tickets are regularly $15 for adults, $10 for faculty, staff and alumni, and $5 for students for most shows. We offer the following packages for your convenience.

This package includes Lilly's Purple Plastic Purse, Bright Star, Kindertransport, Elevate: A Dance Concert, and As You Like It. Season subscriptions must be purchased by Sept. 28, 2019.

This package includes your choice of two from Lilly's Purple Plastic Purse, Bright Star, Kindertransport and As You Like It. This package can be purchased at any point in the season.