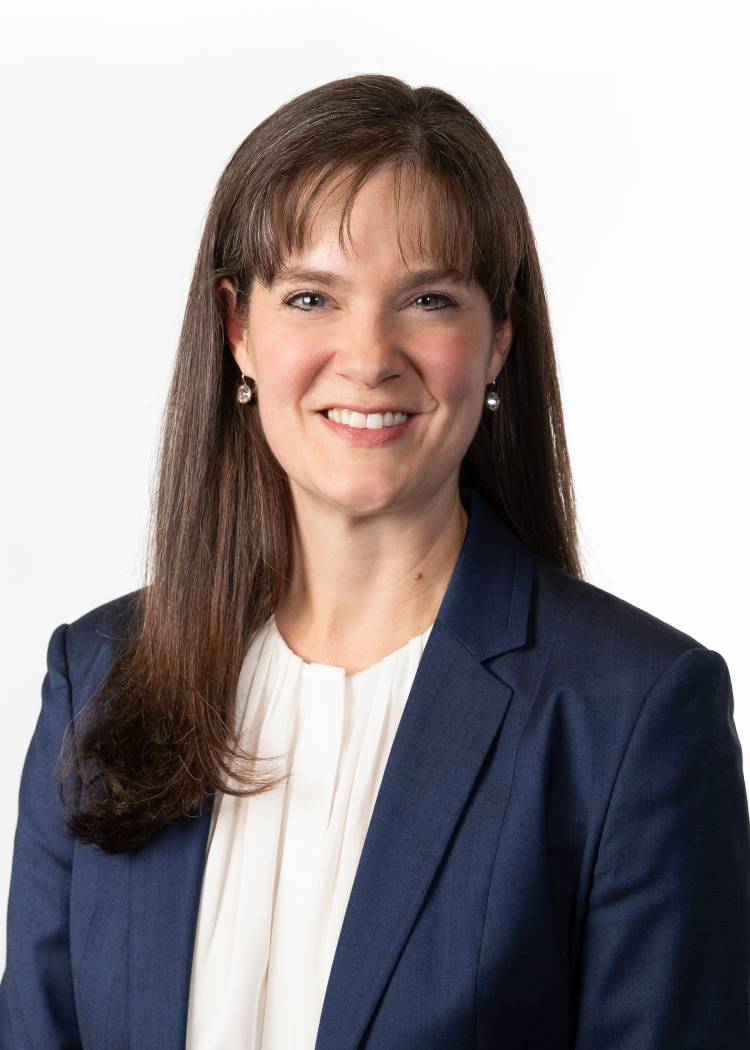 Dr. Candice McQueen began her tenure as the 18th president of Lipscomb University on September 7, 2021. In her first six months in office, Dr. McQueen launched the Lipscomb Impact 360 strategic planning campaign, visited with alumni in several cities throughout the country as part of her Be a Light tour, started the President’s Student Advisory Council and inspired the Lipscomb community to bring their best as they serve students every day. She also oversaw Lipscomb’s largest single day of giving in university history.

Dr. McQueen has more than 20 years’ experience in education spanning classroom teaching, higher education leadership, state government and nonprofit sectors. Prior to her appointment as president, she served as CEO of the National Institute of Excellence in Teaching (NIET), overseeing substantial growth of NIET’s work, increasing service revenue and partnerships by almost 40% in three years, receiving more than $50 million in new multiyear federal and state grants, and significantly increasing NIET’s national profile and influence on improving educator effectiveness to ensure every student achieves. 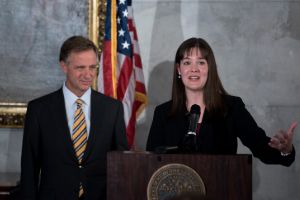 From January 2015 to January 2019, Dr. McQueen served as Tennessee Commissioner of Education in the Bill Haslam administration. In this role, McQueen collaborated with and monitored 147 school districts and hundreds of nonpublic and charter schools to serve the 1 million students in Tennessee, leading 1,100 employees and a $6 billion budget. During her time as commissioner, she led the creation of a strategic plan called Tennessee Succeeds, under which the state experienced its highest graduation rate, highest ACT scores, and largest increases in career and technical education enrollment in state history while also transitioning academic standards and the statewide assessment to higher expectations. 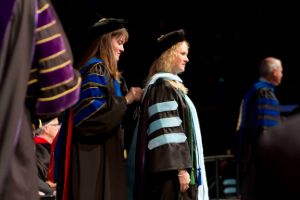 In addition to her role as dean, McQueen was appointed senior vice president in November 2013, overseeing Lipscomb Academy, the 1,300-student pre-K-12th grade school, and setting strategic vision for the university as a member of the president’s executive leadership team.

McQueen earned a Bachelor of Science degree from Lipscomb University, a Master of Education from Peabody College, Vanderbilt University and a Ph.D. from the University of Texas. Before coming to Lipscomb in August 2001, McQueen taught at schools in Texas and Nashville, was on adjunct faculty at Vanderbilt University and was an assistant instructor and supervisor of student teachers at the University of Texas at Austin. She has won multiple awards for her teaching at both the K-12 and collegiate levels and serves on the PENCIL board, Nashville’s Agenda Steering Committee, the Hoover Institute’s Practitioner Council at Stanford, and is an alumna of Chiefs for Change.

A native of Clarksville, Tennessee, McQueen and her husband, Andy, a Lipscomb graduate and former member of the men’s basketball team, have two children, Abigail, a Lipscomb University student, and Henry, a Lipscomb Academy student. The McQueens are members of Hillsboro Church of Christ in Nashville.

"I fully believe Lipscomb’s 130-year history has been life-changing as we have continued to elevate the only light that overcomes darkness by revealing Christ to our students." — Dr. Candice McQueen