“Scandalous Witness” offers new insights into faith and politics in the United States.

Americans seem to be more divided than ever, and politics are at the center of this societal divide, especially in an election year. Lee Camp, professor of theology and ethics in the College of Bible & Ministry, has answered some of this anxiety with hope in his new book, “Scandalous Witness: A Little Political Manifesto for Christians,” available at Amazon.com.

According to Camp, “Scandalous Witness” attempts to find a space between the right and the left in American politics where Christians can find their place. In his writing, he presents a way to talk about Christianity in regard to politics that’s “neither right nor left nor religious.”

“This book doesn’t answer all the questions that people want to ask, but it offers a different set of questions to ask that can give us something constructive and peaceable in the world,” he says. 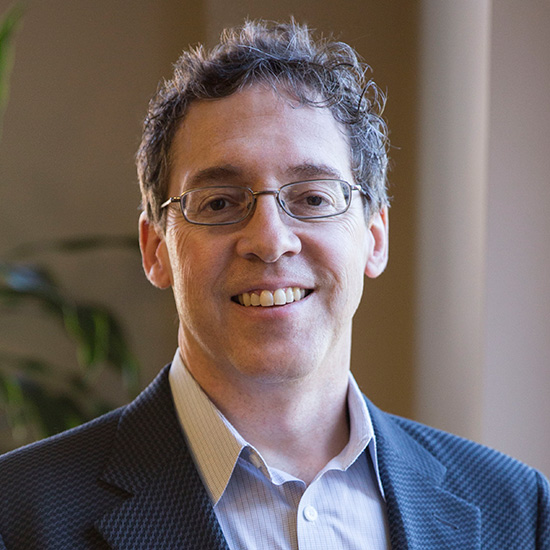 Camp suggests that if people will grapple with these 15 very basic observations about the nature of the gospel, it could get the nation out of the partisan hostility seen today and contribute to peace.

“We need to come at it from a completely different angle,” he says.

“My fear is that American Christianity has been captured by partisan politics,” he adds. “I hope this book can allow a way for American Christians to reimagine and rediscover their faith so that they can try to take some steps out of that captivity and find a new, beautiful thing to offer the world.”

Prior to “Scandalous Witness,” Camp authored “Mere Discipleship: Radical Christianity in a Rebellious World” in 2003 and “Who Is My Enemy: Questions American Christians Must Face About Islam—and Themselves” in 2011, plus numerous articles. He was awarded a permanent designation as a University “Outstanding Teacher” in 2017. He completed his undergraduate studies at Lipscomb and graduate studies at Abilene Christian University and University of Notre Dame. He is also the host and creator of Tokens Show, a live event "theological variety show.”

When Camp looks at Christianity in light of American politics today, there is a lot about either side that can be troubling, he says. On the far right, there is militarism and nationalism, both of which are in direct denial of the gospel, he argues. On the far left, Camp sees a “sort of shame-based moralism” that also stands in tension with the gospel. Through this book Camp says he wants to open up the conversation to a third way that acknowledges that both these partisan perspectives fall short of the good news of the Gospel.

Camp notes that in the Western world religion is often defined as a private matter between a person and God. When religion becomes individualized and privatized in that way, it doesn’t have anything to say to the world at large. So the right to religious practice today in the West is often seen as the right for people to do what they want in their private space, Camp argues. But the notion that this so-called religion should really say something about politics is seen as taboo in our society.

Camp goes against that taboo with this book. The problem with that idea, he says, is that it denies what Christianity is, because Christianity is inherently what he calls a “politic.”

The original scandal of the gospel

Christianity is not a religion as that word is defined today, because it is more than that. By calling it a politic, Camp means that Christianity naturally addresses many of the same issues that politics addresses, because the Bible addresses those issues as part of its message.

For example, Camp posits that politics cares about such questions as:

Camp says Christianity explicitly encompasses all of these areas of life. Unfortunately, it seems that Christianity in the U.S. has been scandalized by false allies. On both the right and the left, Christians are looking at the political platforms being presented as “Christian” and realizing there is no way they fit with the good news of Jesus.

That’s very different from the original scandal of the gospel as Paul used that language in I Corinthians, Camp explains in the book. Instead, Paul talked about the world being saved by someone who loved even to the point of death and was crucified on a cross.

That picture of power—one that is nonviolent, a suffering love even to death—is scandalous to both the right and the left, because neither side wants that kind of claim, that kind of politic. That is the scandalous politic Camp is trying to play out in this book.