The Tennessee Student Media Contest was held at this year's Fall Workshop. Students both in-person and online had the chance to cover Demetria Kalodimos' keynote address. Congratulations to the winners:

The Middle Tennessee Fall Workshop returned to Lipscomb University on Monday, Sept. 13. As in years past, the day-long workshop offered sessions that will benefit newspaper, magazine, yearbook and broadcast staffs.

Our keynote speaker will be award-winning journalist Demetria Kalodimos, former anchor of WSMV-TV and current Professional in Residence for the School of Communication at Lipscomb University. 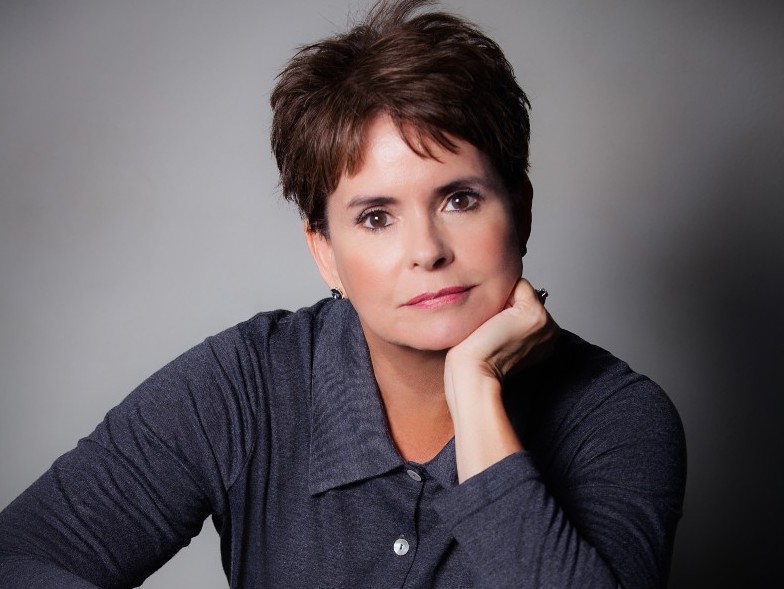 Through her role, Kalodimos is expected to share her experiences and expertise alongside developing “digital media ethics” workshops and programming. In addition, Kalodimos will co-teach a class with Chair Alan Griggs.

“She [Kaladimos] is one of the best journalists I have had the honor and privilege to know,” said Griggs in a press release issued by the university. Griggs and Kalodimos worked together at WSMV for 20 years.

Kalodimos has been a trusted and recognized figure in Middle Tennessee media for nearly 40 years, receiving 16 Emmys, three Investigative Reporters and Editors (IRE) National awards, three Edward R. Murrow Awards for investigative reporting and the Gracie from American Women in Radio and Television.

As well as being inducted into the Tennessee Journalism Hall of Fame and the NATAS Silver Circle.

In conjunction with the Fall Workshop on Sept. 13, THSPA will again host the Tennessee Student Media Contest this year.

It will be open to students who attend the workshop in-person and to students who watch the livestream. (Schools that wish to register for the livestream can pay a $50 flat fee by Saturday night by clicking on "Register to watch livestream" at the Fall Workshops page. Prizes will be given to the top three winners.

Judging criteria: Submitted stories -- with student names and schools removed -- will be graded by three judges based on the following criteria:

Congratulations to the finalists in this year's student-media contest. You can find the individual-contest winners on our Contests page.

We were sorry to learn of the passing of Bonnie Hufford, former THSPA director. But we're glad that she could inspire scholastic journalists from Tennessee one more time last year, at our Fall Workshop.

Bonnie, 66, passed away Friday, October 2, 2020, at the University of Tennessee Medical Center in Knoxville, Tennessee after a long battle with cancer.

Bonnie was born in Sidney, Ohio, on February 5, 1954. She graduated from Sidney High School in 1972. During her high school years, she worked as a reporter for the Sidney Daily News and was an organist at First Christian Church. She went on to receive her bachelor's and master's degrees in education from Bowling Green State University in Ohio. Soon after receiving her degrees she taught at Normandy High in Parma, Ohio from 1976 to 1982. Bonnie joined the University of Tennessee College of Communication's faculty in 1985 and taught there for more than 30 years. She was named the college's Outstanding Faculty member for 1986-1987 and 1994-1995. She received the College's Favorite Professor Award (sponsored by the College of Education) in 1987 and over the years as a journalism instructor she became known as "Bonnie blue pen".

Bonnie worked hard to get students interested in journalism even before they reached college. She served as the director of the Tennessee High School Press Association for 21 years, and received the association's top honor for media advisers, which they named in her honor the "Bonnie L. Hufford Media Adviser of the Year Award".

In addition, she received a YWCA Tribute to Women award in 2013 for outstanding public service in journalism and through her volunteer work with the American Cancer Society. Also in 2013, the East Tennessee Society of Professional Journalists named her the Front Page Follies honoree for her contributions to the profession in East Tennessee.

Congratulations to the following advisers for their schools' nominations in the week's 17th annual MidSouth Student Production Awards, hosted by our region of the National Academy of Television Arts & Sciences:

Tennessee schools swept this year's awards, which were announced on April 18. The entries are judged on the same criteria as the professional Emmy® Awards, with scores for content, creativity and execution. The winners can be found at the 17th annual MidSouth Student Production Awards. View the winners.