When Dr. Lisa (Finch) Piercey (’98) was appointed in January 2019 by Governor Bill Lee as the 14th commissioner for the Tennessee Department of Health, little could she have predicted that in this role she would be managing the state’s response to a global pandemic just over a year later. Piercey has played a key role in Tennessee’s response to the global COVID-19 pandemic since the state’s first positive case was confirmed on March 5 and has worked tirelessly, around-the-clock in the trenches with her team in the Department of Health since that time.

“I’ve asked myself the question of, ‘Why me, why now?’ a thousand times, and without fail, my answer always comes around to one of incredible blessing and privilege,” says Piercey. “The heavy responsibility is also sobering and humbling, especially knowing our decisions impact so many families, including my own. Every day brings exhilaration, frustration, fascination and exhaustion, so it demands a leadership approach that centers around flexibility, transparency and grace.” 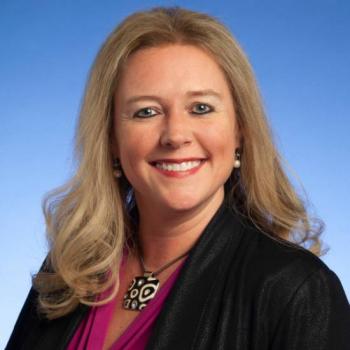 From the time Piercey was a child, she has been intrigued by science and has felt a calling to serve others. Those passions drove Piercey to pursue a career that blended those interests. That journey led the West Tennessee native to medical school and a career in health care.

“For as long as I can remember, I have been drawn to the profession, because it combines two of my passions: science and service,” she recalls. “I have always enjoyed STEM-based learning, and the human body simply intrigues me. When that intellectual pursuit is applied to the spiritual and emotional desire to serve my fellow man, it doesn’t feel like work at all.”

Lipscomb University was the first stop on Piercey’s path to pursuing her career passion.

“My time at Lipscomb exposed me to a diverse array of thoughtful and accomplished mentors and friends, who exemplified how to navigate worldly problems with a Christ-centered approach,” says Piercey.

She says she particularly remembers the positive influences of Kent Clinger, professor of chemistry; Walt Leaver, vice president of university relations; and the late Trish Hodgson-Carruth, longtime coach and professor. A student athlete at Lipscomb, Piercey was a member of the Bison women's tennis team coached by Hodgson-Carruth. She received a Bachelor of Science degree in chemistry at Lipscomb before heading to East Tennessee State University Quillen College of Medicine for medical school and pediatrics residency training.

Piercey began her healthcare career as a pediatrician at the Jackson Clinic in Jackson, Tennessee. Following that, Piercey spent a decade in health systems operations, most recently as executive vice president of West Tennessee Healthcare, a public, not-for-profit health system with more than 7,000 employees servicing 22 counties. Her executive responsibilities included oversight of five rural acute care hospitals, two inpatient rehabilitation hospitals, a behavioral health hospital and eight community mental health centers and the system’s population health initiatives. Prior to this role, she served as vice president of physician services, managing the 17 clinics and approximately 90 providers of the West Tennessee Medical Group.

I’ve asked myself the question of, ‘Why me, why now?’ a thousand times, and without fail, my answer always comes around to one of incredible blessing and privilege. — Lisa Piercey on leading during the COVID-19 pandemic

Piercey is certified by the American Board of Pediatrics in both General Pediatrics and in the specialty field of Child Abuse Pediatrics. She has remained active in evaluating children for suspected abuse and neglect and serves in a volunteer capacity as medical director for the Madison County Child Advocacy Center and a faculty member at Vanderbilt University School of Medicine. Piercey is a Fellow of the American College of Healthcare Executives, where she has been president of the Mid-South Healthcare Executives chapter as well as the national chairman of the Management Series Editorial Board. Piercey also holds a Master of Business Administration degree from Bethel University.

In addition to volunteering on multiple community and nonprofit boards, Piercey serves on the American Hospital Association’s Small and Rural Hospital Governance Council, the Joint Commission Critical Access Hospital Advisory Group and the Tennessee Center for Health Workforce Development Board, and was appointed by Governor Haslam in 2017 to the State of Tennessee Healthcare Facilities Licensing Board. Professional awards include Senior Healthcare Executive of the Year (2016), Rural Healthcare Executive of the Year (2017) and the WestStar Make-a-Difference Award (2018).

Piercey says the opportunity to serve the state of Tennessee as commissioner of health was an unexpected honor.

“Well, it was certainly something I never expected,” admits Piercey. “However, during the years I was managing several rural hospitals, it quickly became evident that, in today’s health care climate, successful administrators need to understand and engage in public policy and the legislative process. The exposure within that arena positioned me to engage with Governor Lee during his transition into office, and we found commonality in our faith-based, practical approach to ensuring access to high quality and affordable health care to all Tennesseans. I am deeply grateful for the trust he has placed in me to lead this important work for our great state.”

Serving alongside Piercey in the Tennessee Department of Health are three fellow Lipscomb alumni. 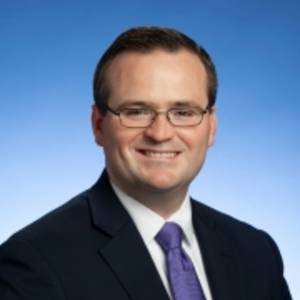 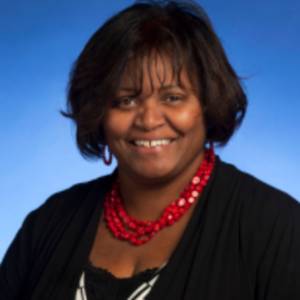 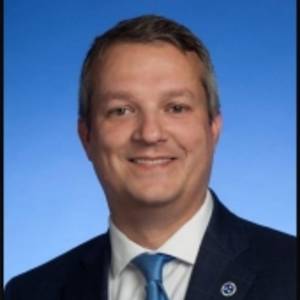 “There is undoubtedly a special kinship with fellow Lipscomb alums. It is both refreshing and comforting to serve with individuals who share similar values and approach issues with the priorities of humility and kindness,” says Piercey.

Piercey and her husband, David, an industrial safety specialist, are west Tennessee natives and have four children. This fall, her oldest child is a freshman at Lipscomb University.

“It’s hard to describe how proud and excited I am that my oldest child has also chosen Lipscomb,” admits Piercey. “Since she will be navigating my old stomping grounds in Elam and McFarland, I’m hoping she’ll let me come hang out with her and show her the ropes!”

The mission of the Tennessee Department of Health is to protect, promote and improve the health and prosperity of people in Tennessee. Learn more about TDH services and programs at www.tn.gov/health.