The popular start to the holiday season is back!

The Lipscomb University community is celebrating the 17th anniversary of its traditional start to the holiday season with beloved Nashville entertainer Amy Grant and friends at the annual Lighting of the Green concert. This year’s edition is set for Tuesday, Nov. 30, in the area outside Lipscomb University’s Allen Arena.

Joining Grant this year for the 17th annual Lighting of the Green will be CeCe Winans, choirs from Lipscomb Academy and Lipscomb University and other surprise musical guests. Festivities begin at 4 p.m. with the FREE concert to follow at 6 p.m. Food will be available for purchase in Lipscomb’s Bennett Campus Center (Chick-Fil-A, Blue Coast Burrito, Creekstone Burgers, Pie on the Fly Pizza, Starbucks and the Bison Café) and Student Activities Center (Au Bon Pain). 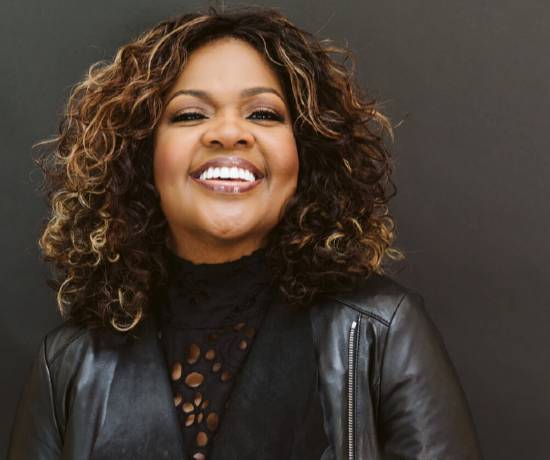 Merry Marketplace, a collection of holiday vendors who donate a portion of their proceeds to benefit Associated Women for Lipscomb scholarships to Lipscomb, is also a traditional feature of Lighting of the Green festivities. The Marketplace will take place in McQuiddy Gym beginning at 4 p.m. FREE pictures with Santa begin at 4:30 p.m. in the Marketplace. The evening will conclude with the lighting of a Christmas tree in the Allen Arena Mall. In the event of inclement weather, activities will take place as scheduled inside Lipscomb’s Allen Arena.

“Lighting of the Green has become a beloved tradition in Nashville, and we couldn’t have made that happen without the support and generosity of Amy Grant, who gives of her time and talent to perform and to schedule an exciting slate of artists each year,” said Walt Leaver, vice president for university relations. “We are excited to be able to be together this year to celebrate and enjoy this holiday tradition with the community.”

The best-selling and most-awarded female gospel artist of all time, CeCe Winans has long since cemented her status as one of the most accomplished and celebrated women in modern music history. Recording and performing as both a solo artist and as a duo with her brother BeBe, Winans has influenced a generation of gospel and secular vocalists over the course of her astonishing career. She has won 12 GRAMMY Awards, 20 Dove Awards and seven Stellar Awards. Winans has been inducted into the Gospel Music Hall of Fame, the Hollywood Walk of Fame, and the Nashville Music City Walk of Fame, in addition to being named a Trailblazer of Soul by BMI and garnering multiple NAACP Image Awards, Soul Train Awards, Essence Awards, and more. She’s sold in excess of 5 million albums in the US, topping the Gospel charts repeatedly while crossing over with smashes like “Count On Me,” her duet with Whitney Houston from the multi-platinum ‘Waiting To Exhale’ soundtrack, which sold 2 million copies and cracked the Top 10 on the Pop, R&B, and Adult Contemporary charts.

This year, Lighting of the Green benefits Second Harvest. Every dollar donated provides four meals. Stop by the Second Harvest Penny Drive booth at Merry Marketplace in McQuiddy Gym  to make a cash donation or to pick up a collection can. Sponsors include CO Christian & Sons Co. Inc., Herring Telecom, Lee Company and Rose Hill Flowers.