Lipscomb University debuts its LipscombLEADS Virtual Conversation Series, a virtual forum that convenes national thought leaders who will share their insight on our changing world and the exciting future ahead.

Each of the six sessions features an interview with a leading expert who motivates us to share ideas, explore future trends and encourage all to engage with an empowering and inspiring mindset. The sessions are free to attend, but registration is required. The series schedule and registration information are available at www.lipscomb.edu/vcs.

“In the spirit of LipscombLEADS, these national thought leaders will provide insights for the Lipscomb community that are essential for us to understand and make a difference in the chaotic and changing world we find ourselves in,” said John Lowry, senior vice president for advancement.

The virtual conversation series launches Oct. 13 with “The Future of Health” with Dr. Marty Makary, New York Times bestselling author, surgeon and professor of public health at Johns Hopkins University School of Medicine. Makary is a frequent medical commentator on NBC and FOX News and a leading voice for physicians, writing for the Wall Street Journal and USA Today. He advises policy leaders at the highest levels of government on health care and leads an advocacy effort to re-build the public trust in American hospitals. 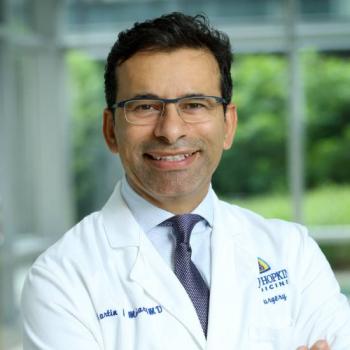 Makary is a champion of lifestyle medicine and the re-design of how people interface with the health care system. As gastrointestinal surgeon, he is a strong proponent of healthy foods and the impact of the microbiome on health.

His bestselling book The Price We Pay is a call to re-build the public trust in the medical profession. He advocates for the new movement of relationship-based clinics that spend time with patients to address the social, economic and lifestyle determinants of health. His previous bestselling book Unaccountable was adapted for television into the hit medical series "The Resident." 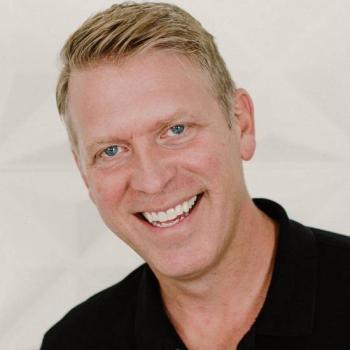 In 2007, Gabe Lyons founded Q, a media and events platform that educates and mobilizes Christians to advance the common good in society. He is the co-author of Good Faith: Being a Christian When Society Thinks You’re Irrelevant and Extreme (2016) and unChristian: What a New Generation Really Thinks About Christianity… And Why It Matters (2007).

Lyons has also authored The Next Christians: The Good News About the End of Christian America (2010). Prior to launching Q, he served on the team that co-founded Catalyst while serving as vice president for leadership expert, John Maxwell’s corporation. Described as “sophisticated and orthodox” by The New York Times, Lyons’ work represents the perspectives of a new generation of Christians and has been featured by CNN, The New York Times, Fox News and USA Today. He and his wife have four children and live in Franklin, Tennessee.

A visionary leader who is passionate about Christian higher education and the role it plays in the common good, Shirley V. Hoogstra became the seventh president of the Council for Christian Colleges & Universities in September 2014. 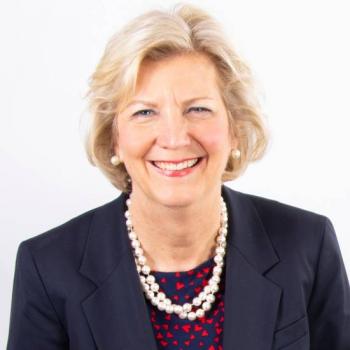 Having received a bachelor’s in education at Calvin University in Grand Rapids, Michigan, and a Juris Doctor, with honors, from the University of Connecticut School of Law, Hoogstra spent more than a decade practicing law as a partner at a firm that specialized in litigation in New Haven, Connecticut. She served as the president of the New Haven Country Bar Association and was a founding board member and officer of the Bridgeport Rescue Mission. She then returned to the world of Christian higher education and became Calvin’s vice president for student life in July 1999, a role she served in until she became president of the CCCU.

As CCCU president, Hoogstra has overseen the introduction of a variety of new, innovative initiatives, including an online course-sharing consortium, insurance consortium, accreditation steering council and doctoral education council. She has focused on expanding diversity and inclusion on CCCU campuses and making education available, accessible and affordable to all students. Hoogstra continues to be an advocate for increasing access to education for incarcerated individuals and supporting undocumented students as they seek to complete their education. 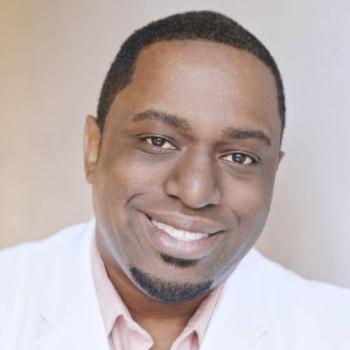 David M. Bailey is a public theologian and culture maker who believes the church should lead by example in effective cross-cultural engagement and practices in reconciliation. He’s the CEO and founder of Arrabon, an organization that builds reconciling communities in the midst of a digital, diverse and divided world.

Bailey is an active speaker, consultant and strategist for many national organizations about cultural intelligence and culture-making. He is the co-author of the Race, Class, and the Kingdom of God study series. Bailey is the executive producer of documentary “11am: Hope for America’s Most Segregated Hour” and “The Urban Doxology Project.” He's rooted at East End Fellowship and serves on the preaching team. Bailey said his greatest honor in life is to be married to his wonderful wife, Joy. The couple lives in Richmond, Virginia.

Sue Cunningham is president and CEO of the Council for Advancement and Support of Education (CASE), which supports circa 3,500 schools, colleges and universities worldwide in developing their alumni relations, communications, fundraising and marketing operations. As CASE president and CEO, Cunningham provides strategic and operational leadership for one of the largest associations of education-related institutions in the world with members in over 80 countries. She became president of CASE in March 2015. 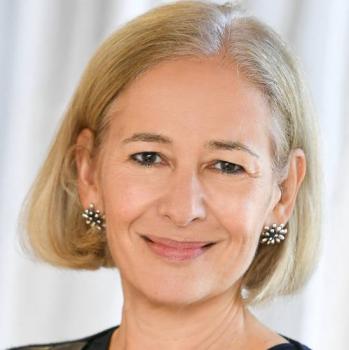 While at CASE, Cunningham engaged CASE and thousands of its volunteers in a comprehensive strategic planning process resulting in Reimagining CASE: 2017- 2021, an ambitious and comprehensive framework for serving CASE’s members and championing education worldwide. This volunteer and member engagement has also resulted in a comprehensive effort to refine CASE’s governance structure to more effectively support CASE’s global reach and service to members.

Prior to her appointment to CASE, Cunningham served as vice-principal for advancement at the University of Melbourne where she led the Believe campaign resulting in surpassing its $500 million goal; and the director of development for the University of Oxford where she led a development team in the execution of the largest fundraising campaign outside of the United States: the Oxford Thinking Campaign, with a goal, when launched, of £1.25 billion. She served as director of development at Christ Church, Oxford and as director of external relations at St. Andrews University. 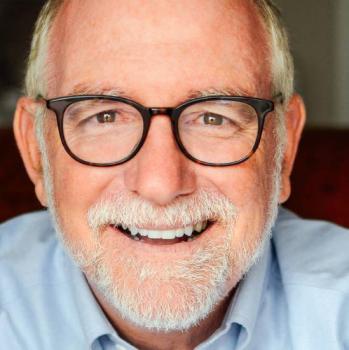 Bob Goff is the author of the New York Times bestselling books Love Does, Everybody, Always and his latest NYT best seller, Dream Big in 2020. He is the Honorary Consul to the Republic of Uganda, an attorney, and the founder of Love Does—a nonprofit human rights organization operating in Uganda, India, Nepal, Iraq and Somalia.

Goff is a lover of balloons, cake pops and helping people pursue their big dreams. His greatest ambitions in life are to love others, do stuff, and, most importantly, to hold hands with his wife, Sweet Maria Goff, and spend time with their amazing kids. For more, check out BobGoff.com and LoveDoes.org