Entertainer and Lipscomb alumnus Pat Boone has been named a member of the Tennessee Independent Colleges and Universities Association (TICUA) second class of Hall of Fame inductees. Boone is one of 24 alumni selected by TICUA and its member institutions as part of the 2021 class for their contributions to the community in a variety of disciplines.

Boone is a 1952 graduate of Lipscomb Academy and an alumnus of the university, attending from 1952-1953. He has devoted the majority of his more than six-decade career in the entertainment industry using that notoriety and opportunity as a platform for integrating his faith into his career and life. Boone set an example for others as a man of deep faith, integrity and character that is a light to others and reflected the mission of his alma mater as he took his education out into the world. 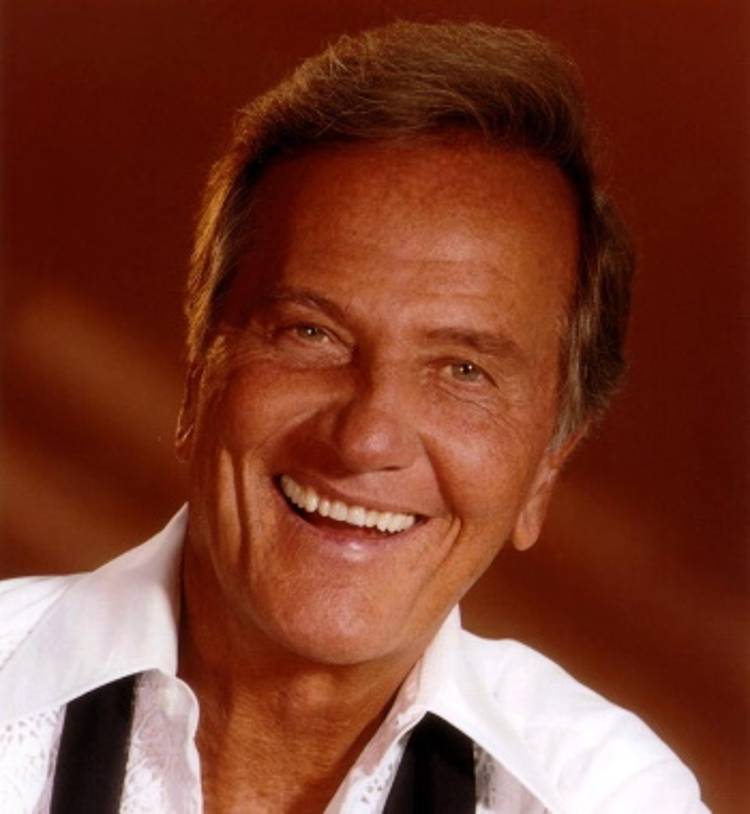 “Pat Boone has always been driven by his personal faith and been highly influential in sharing it with the world. Through his life’s work and in his daily walk, Pat Boone encapsulates the mission of Lipscomb University,” said Candice McQueen, Lipscomb University president. “We are proud for him to represent the institution as a member of this year’s TICUA Hall of Fame class and are thankful for his continued commitment to Christian education and to his alma mater.”

Boone, along with his late-wife Shirley, believes strongly in the value of Christian education. For decades they have given generously of their time, talents and financial resources. In 2007, the Boones started an endowment fund for Lipscomb University’s social work program with a $100,000 gift in honor of Pat’s brother, Nick, a retired assistant professor of social work at Lipscomb. He has also been involved in Mercy Corps, which has become an international charitable organization dedicated to addressing economic, environmental, social and political problems, which his wife was instrumental in founding among other humanitarian projects.

“Our goal and intent has always been to live within the principles that we learned at Lipscomb and from our families,” Boone said in a 2016 interview. “We want to inculcate that in others whether it’s in entertainment, in marriage and families or in other professions. The influences they encounter at Lipscomb permeate their lives for years to come.”

Early in his career, Boone was a household name — a pop singer for whom Elvis Presley opened in the mid-1950s. A star in record, film and television work, Boone is the #10 all-time top recording artist according to Billboard and remains very active in his profession today.

Our goal and intent has always been to live within the principles that we learned at Lipscomb and from our families. We want to inculcate that in others whether it’s in entertainment, in marriage and families or in other professions. The influences they encounter at Lipscomb permeate their lives for years to come. — Pat Boone

During his career, Boone has been featured on more than 69 film and television soundtracks, has 39 acting credits and has produced five movies or video shorts. He has sold over 45 million albums, has released 139 albums, had 38 Top 40 hits and has been nominated for six GRAMMY® Awards during his career. According to Billboard, Boone was the second-biggest charting artist of the late 1950s behind only Presley. Boone still holds the Billboard record for spending 220 consecutive weeks on the charts with one or more songs each week. As an author, Boone’s Twixt Twelve and Twenty was a number-one bestseller in the 1950s.

Today, Boone runs his own record company, The Gold Label, designed for legendary artists of a certain age and certifiable talent such as Glen Campbell, Jack Jones, Roger Williams, Patti Page, Cleo Laine, Sha Na Na and others. More than 30 Gold Record albums have been released to date. In 2003, the Nashville Gospel Music Association recognized his gospel recording work by inducting him into its Gospel Music Hall of Fame. He also continues to perform and speak across the country, known for his Christian values.

This is the second year for TICUA to honor alumni from member schools as inductees into its Hall of Fame.

“We launched the TICUA Hall of Fame last year to honor the accomplishments and impact of graduates and the institutions who helped to prepare them,” says TICUA President  Claude Pressnell. “We are proud to once again recognize an astounding group of alumni who have made significant contributions to their institutions, communities, and society. Their stories are worthy of recognition and accolade and, on behalf of our member institutions, we are proud to  offer this small token of our appreciation for their achievements.”

Read more about the 2021 TICUA Hall of Fame class