The event will feature Doblmeier’s film “Revolution of the Heart: The Dorothy Day Story” with a lecture by Doblmeier at 3:30 p.m. and a showing of the film followed by a talk-back with the director at 7 p.m.

The subject of the documentary, Dorothy Day, was an American journalist, social activist and Catholic convert who began the Catholic Worker Movement, first through a newspaper to expose injustices during the Great Depression and eventually through a network of hospitality houses that were open to the poor and destitute.

The Landiss Lecture Series has brought outstanding writers to the Lipscomb campus for nearly three decades. HumanDocs screens a series of social-justice documentaries at Lipscomb each semester.

This event is free and open to the public. 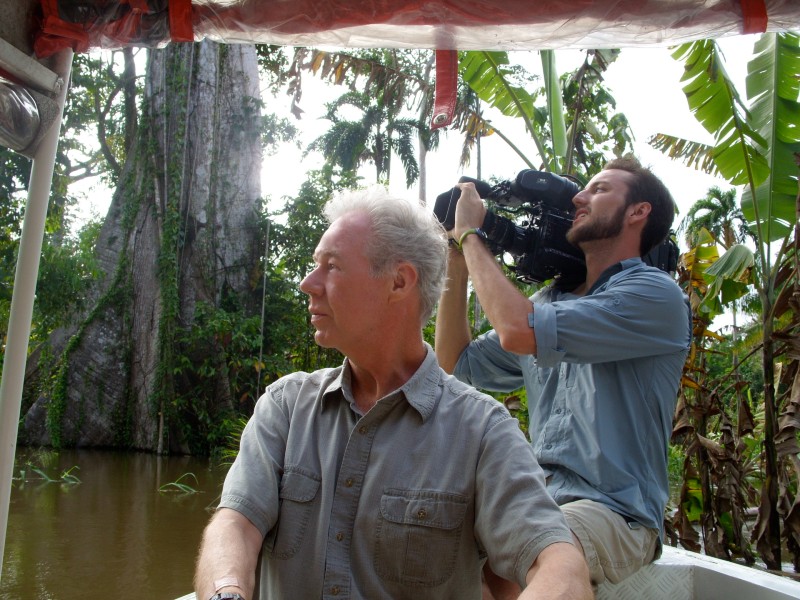 Doblmeier has produced more than 30 award-winning films that have aired on PBS, ABC, NBC, the BBC and the History Channel. He has two Emmy Awards, and his films include the highly acclaimed “Bonhoeffer,” a documentary about German theologian and Nazi resister Dietrich Bonhoeffer, and “The Power of Forgiveness,” which included Elie Wiesel, Buddhist master Thich Nhat Hanh and others.

Doblmeier is passionate about bringing stories about religion, faith and spirituality alive on the screen. He holds degrees in religious studies and broadcast journalism, as well as two honorary degrees. He has two Emmy Awards, is a three-time winner at the U.S./International Film Festival, is a four-time winner of the Wilbur Award and is an eight-time winner of the prestigious Gabriel Award for best film on a topic of religion in America.

He is the founder and president of Journey Films, a film and television production company in Alexandria, Va., which he launched to produce major documentary films for national broadcast.

“Revolution of the Heart: The Dorothy Day Story” profiles Dorothy Day, an American journalist, social activist and Catholic convert who stood for what she believed and helped start a movement in the early 1900s until her death in 1980. This extraordinary woman began the Catholic Worker Movement, which began as a newspaper to expose rampant injustices during the Great Depression and eventually expanded to become a network of houses of hospitality that is still going strong today. 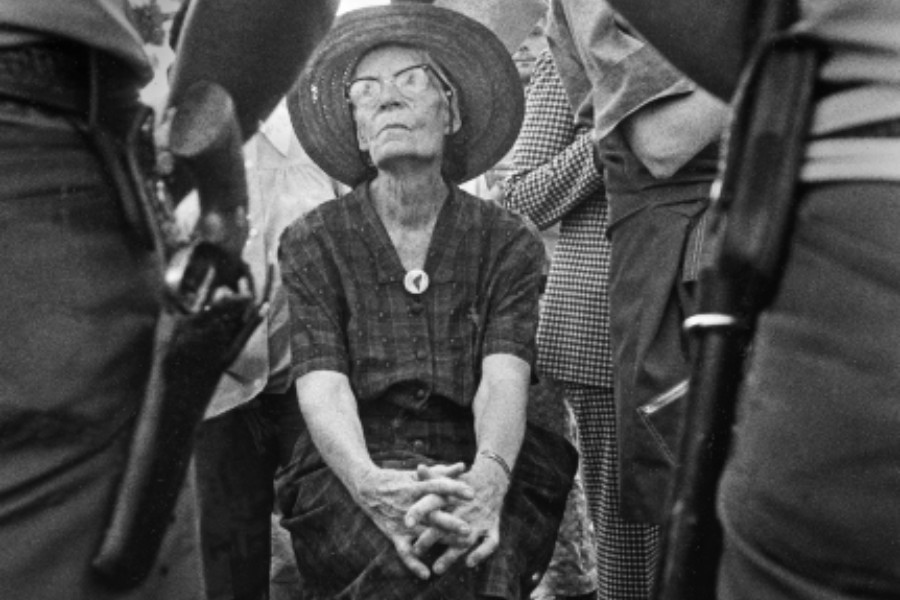 As a journalist in her early career, Dorothy Day covered workers’ rights and child labor. As an activist, she protested war and nuclear arms. Attracted to communism as a young woman, she believed it was a way to improve people’s lives. She marched in support of women’s suffrage and was jailed and beaten.

After the birth of her daughter, she converted to Catholicism and found Christianity to be an even more radical path. “If you take the Lord’s words, you’ll find they are pretty rigorous,” Day says in archival footage included in the film. “The Sermon on the Mount may be read with great enjoyment, but when it comes to practicing it, it really is an examination of conscience to see how far we go.”

Day was a prolific writer, exploring subjects like war and peace, justice, pacifism, poverty, charity, faith, prayer and much more. According to JourneyFilms.com, the FBI once considered her a threat to national security. Now the Catholic Church is considering her for sainthood. “Don’t call me a saint,” Day once said, however. “I don’t want to be dismissed that easily.”

“Revolution of the Heart” includes rare archival photos and film footage, as well as interviews with actor/activist Martin Sheen, theologian Cornel West, author Joan Chittister, Jim Wallis of Sojourners and many others.

The documentary will begin airing on public television stations in March 2020, for Women’s History Month. This special screening event is one of a few that will take place nationwide between January and March. In-depth educational materials to guide further discussions are also available.

Presented by the Department of English and Modern Languages, the Landiss Lecture Series, which was established by Morris Landiss in 1984, has brought programs from outstanding writers to the Lipscomb campus in an effort to stimulate intellectual growth for the Lipscomb and greater Nashville community for nearly three decades.

HumanDocs screens a series of social-justice documentaries at Lipscomb each semester. The series, sponsored by the College of Liberal Arts & Sciences and presented by the Lipscomb Honors College, is intended to develop students personally, encourage lifelong learning and inspire service in a changing world.

For more information, contact Kenna Tomberlin in the Department of English and Modern Languages at kenna.tomberlin@lipscomb.edu or Ted Parks, associate professor of foreign languages and co-curator of Lipscomb’s HumanDocs Film Series, at ted.parks@lipscomb.edu or 615.966.6616.