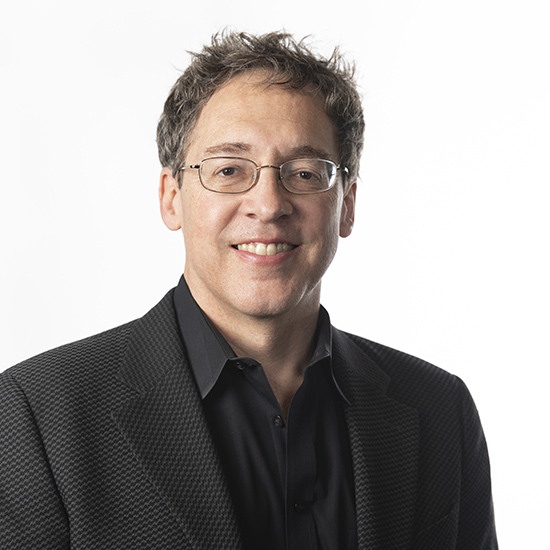 Lee is an Alabamian by birth. He met his wife Laura at Lipscomb as an undergrad (BA in Computer Science), and then did seminary at Abilene Christian University (MA and MDiv). Following a stint in Nairobi, Kenya, Lee and Laura moved to South Bend, Indiana, where he completed graduate studies in Christian Ethics (MA and PhD). He and Laura have three grown sons, and love living in Nashville. Along with his role at Professor of Theology and Ethics, Lee is also the creator and host of Nashville's Tokens Show, staging live "theological variety shows" along with a podcast and public radio broadcasts,

Who Is My Enemy? Questions American Christians Must Face About Islam, and Themselves (Brazos Press, 2011).

“What About Romans 13: ‘Let Every Soul Be Subject’?” in eds. Tripp York and Justin Bronson Barringer, A Faith Not Worth Fighting For: Addressing Commonly Asked Questions about Christian Nonviolence (Eugene, OR: Cascade Books, 2012).

“Keeping Alive the Narratives of War and Peace,” in And the Word Became Flesh: Studies in History, Communication, and Scripture in Memory of Michael W. Casey, eds. Thomas H. Olbricht and David Fleer (Eugene, OR: Pickwick Publications, 2009), 269-283.

“Salt and Light, Salsa and Tortillas,” in Preaching the Sermon on the Mount: The World It Imagines, eds. David Fleer and David Bland (Chalice Press, 2007).

“Justice and the Coming of the Kingdom,” and “Justice and Non-Violence,” in Gary Holloway and John York, eds., Unfinished Reconciliation (Abilene Christian University Press, forthcoming, 2003).

“The Cross in Christendom: Constantinianism and the Doctrine of the Atonement,” presented to the Restoration Theological Research Fellowship, an additional meeting of the AAR/SBL, November, 1996. Published in Restoration Quarterly 40 (April 1998).

“Disapproving Disproportionate Response,” Perspectives 11, no. 9 (November 1996), and reprinted as “Changing the Rhetoric of War,” Common Sense 11, no. 3 (December 1996). Co-authored with Tobias Winwright.

“The UnChristian Quest for a Christian America,” Huffington Post, 21 April 2016.

“A Biblical Argument (Sort of) in Opposition to the Bible as Tennessee's State Book,” Huffington Post, 15 April 2015.

“Learning About Authority While Flying Without Engines,” Ethics Daily, 29 May 2015.

Moderator for “Too Ill to Execute: A Conversation about Severe Mental Illness and the Death Penalty,” TASMIE Nashville Town Hall event, 25 July 2018.

Interview: Jameel McGee and Andrew Collins, authors of “Convicted: A Crooked Cop, an Innocent Man, and an Unlikely Journey of Forgiveness and Friendship.” The Gathering, Lipscomb University, 27 March 2018.

“An Interview with Lee Camp,” World to the Wise Podcast

About Hazelip School of Theology (HST)

The Hazelip School of Theology offers master's degrees in: