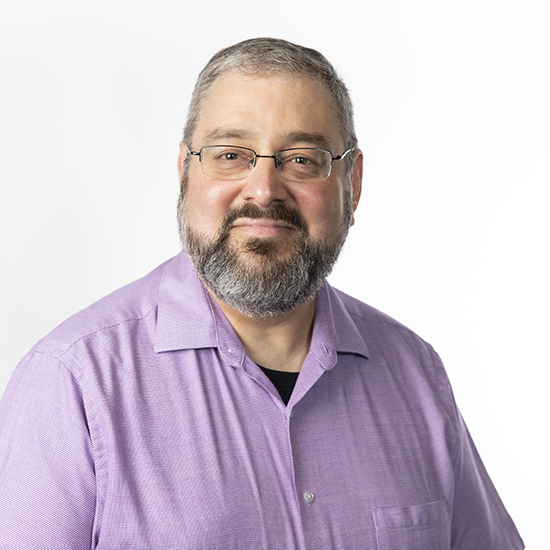 Dwayne caught the programming bug before the personal computing era. He represented Abilene Christian University as part of their International Computer Programming Contest team, placing sixth before graduating with a BS in Computer Science and moving to the Pacific Northwest where he led teams developing many popular cross-platform CD-ROM edutainment titles, for companies such as Hasbro, Matel, Intel, and Disney. He married Lydia and they raised a son and daughter. Later he helped found Docket Navigator where he created and deployed a suite of web-based tools to monitor, report, and analyze action in every US patent case. He occasionally acts as legal consultant in the area of software development and holds one granted patent and several pending patents on business software processes, but his first love is teaching.

About the School of Computing

The School of Computing & Technology offers undergraduate degrees in:

The School of Computing and Technology offers graduate degrees in: