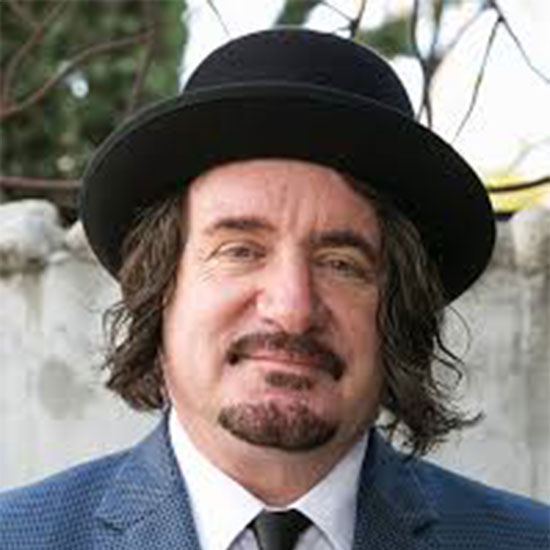 Julian Raymond is a multi-Grammy Award winning and Academy Award nominated record producer and songwriter. He arrived in Nashville from Los Angeles in 2014 to work with Scott Borchetta at Big Machine Label Group. Julian Raymond is the SVP of A&R at Big Machine John Varvatos Records where he works with two new incredible rock bands, Badflower and Pretty Vicious. He also continues to work with a variety of country artists across the label.

Since arriving in Nashville, Julian Raymond has produced the following notable projects: