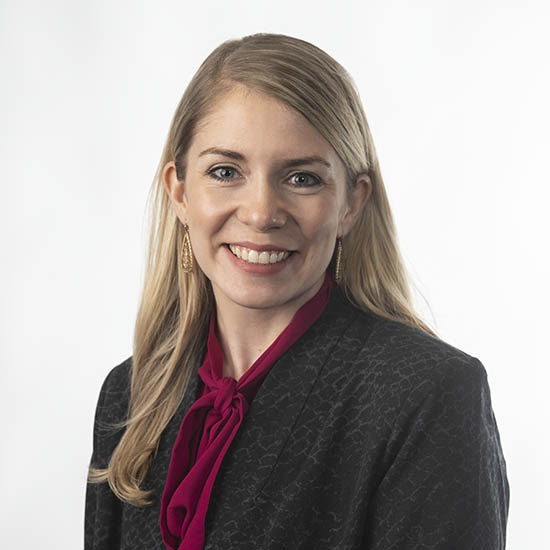 Institute for Law, Justice and Society

Kimberly McCall was named the Academic Director for the Fred D. Gray Institute for Law, Justice and Society effective January 1, 2021.  Since 2011, Kimberly McCall has taught as an Adjunct Professor in the Institute, teaching Society and the Law, Dispute Resolution, and Women and the Law.  Kimberly graduated Order of the Coif from Pepperdine University School of Law in 2011, earning her juris doctorate and certificate in dispute resolution.  In 2011, she began a clerkship for the Honorable Jeffrey S. Bivins on the Court of Criminal Appeals and remained clerking for him upon his appointment to the Tennessee Supreme Court in 2014.  Kimberly then served as a Staff Attorney for the Tennessee Supreme Court from September 2016 through December 2020.  Kimberly is the wife to Matt and mother to Kennedy and Emerson.  Matt and Kimberly are active members at Harpeth Hills Church of Christ in Brentwood, Tennessee, where Kimberly sings on the praise team and teaches classes in the children’s and women’s ministries.