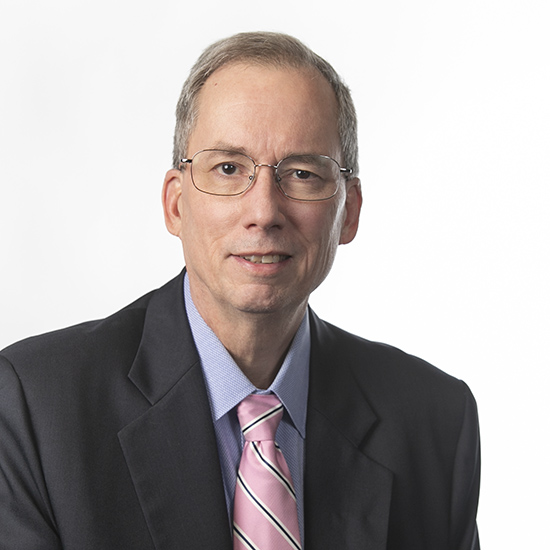 John Mark teaches theology and history courses. He received his B.A. in Bible from Freed-Hardeman University (1977), his M.A.R. in Theological Studies from Westminster Theological Seminary (1980), his M.A. in Humanities from Western Kentucky University (1981) and his Ph.D. in Reformation and Post-Reformation Studies from Westminster Theological Seminary (1985). He has taught theology since 1982, including nine years at Harding University Graduate School of Religion (1991-2000). He has been at Lipscomb since 2000. He has ministered with churches in Virginia, Pennsylvania, Alabama, and Tennessee. He has published nine books and thirteen journal articles as well as contributed to nineteen other books. He has spoken in thirty-eight states and nineteen countries. He and his wife, Jennifer, have five living children and two deceased.