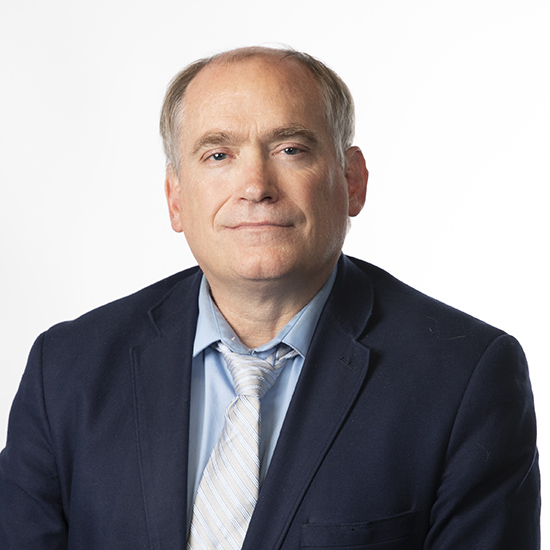 Gary Hall is born in and has lived in Nashville all of his life. He graduated from David Lipscomb College in 1984 with a BA in Biblical Languages and Math. He then graduated from Vanderbilt University in 1986 and 1989 with a Masters and a PhD, respectively. He and his wife Anita Kay have a son Garrett and two daughters Kayleigh and Mary Katherine. He has been at Lipscomb University in the Math Department since the fall of 1989 and became the department chair in June of 2021. Gary initiated and oversees STEM Day. He also has been leading a mission trip over to Europe every summer, except for during the pandemic, since 1996.

About the Department of Mathematics

The Department of Mathematics offers undergraduate degrees in: