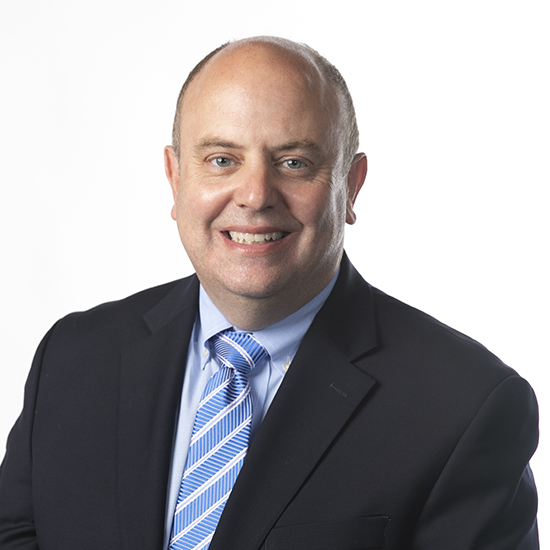 Eidson joined Lipscomb University College of Pharmacy as an assistant professor of pharmacy practice in August of 2010. He teaches Pharmacy Law and Ethics and assists with coordinating continuing educational opportunities for pharmacists and pharmacy technicians. Eidson is a member of the Tennessee Board of Pharmacy and has served as Vice-President and President of the Board. He has worked eight years with the State of Tennessee, Department of Health. He served as the State Strategic National Stockpile Director for two years, and was the Director of Pharmacy for the Department of Health for three years. Following these two positions, he served as the Executive Director of the Tennessee Board of Pharmacy for three years. Prior to his leadership in state government, Eidson was a pharmacist and pharmacy owner in community practice. He also gained experience in a long-term care pharmacy practice setting as manager of pharmacy operations.

Eidson completed his pre-pharmacy education at Middle Tennessee State University in 1989, and graduated from Mercer University, Southern School of Pharmacy in 1993.

Member and Past-President of the Tennessee Board of Pharmacy

About the College of Pharmacy and Health Sciences

The College of Pharmacy and Health Sciences offers undergraduate degrees in:

The College of Pharmacy and Health Sciences offers graduate degrees in: