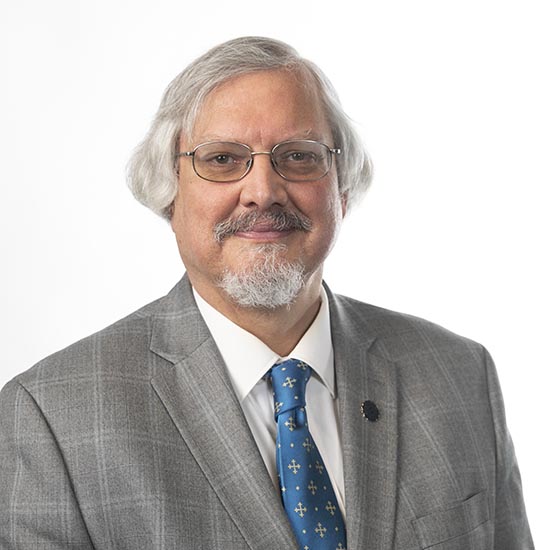 Dr. Tom Davis has forty years of experience as an archaeologist, working extensively in Cyprus, the Near East, Egypt, Central Asia, and the United States. He started his archaeological career as a professional archaeologist for a private company in the USA from 1991-2003. He next served (2003-2011) as Director of the Cyprus American Archaeological Research Institute (CAARI) in Nicosia, Cyprus, one of the premier archaeological research centers in the Eastern Mediterranean. Before coming to Lipscomb University, Tom was a Professor of Archaeology from 2011-2020 at Southwestern Baptist Theological Seminary in Fort Worth Texas. Dr. Davis currently directs the Lanier Center excavations at the early Christian site of Kourion (Cyprus). He also serves as Project Co-Director and Field Director, of the Ilyn Balik Expedition, Kazakhstan, as Project Coordinator for the Recordation Project of the West Wall of the Cour de la Cachette in the Temple of Karnak, Luxor Egypt, and as Co-director for the Nuri Pyramid Project in Sudan. Dr. Davis has lectured extensively in the U.S., Europe, the Middle East, Asia, Africa, and Australia.

The Lanier Center for Archaeology offers graduate degrees in:

The Lanier Center for Archaeology offers doctoral degrees in: