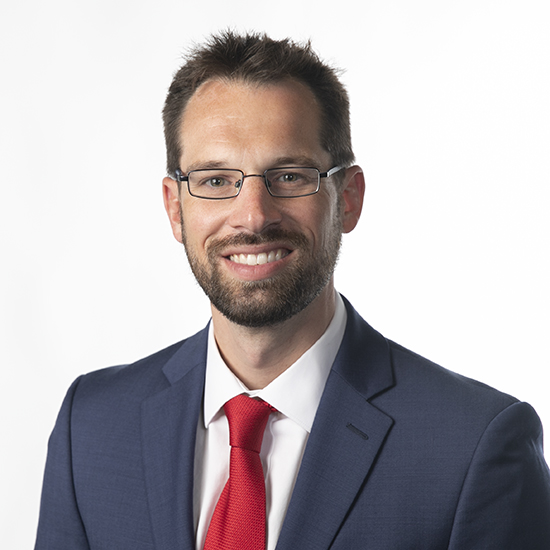 Zac Cox attended the University of Tennessee at Chattanooga where he studied pre-pharmacy. He received his Doctor of Pharmacy degree from the University of Tennessee Health Science Center College of Pharmacy in 2008. Since graduation, Dr. Cox has completed a pharmacy practice residency at Vanderbilt University Medical Center, holds board certification as a pharmacotherapy specialist, and is a Fellow of the Heart Failure Society of America. Currently, Dr. Cox works with an interdisciplinary medical team of cardiologists at Vanderbilt University Medical Center as the Heart Failure Clinical Pharmacist and as a PGY-2 cardiology resident preceptor. Dr. Cox is an author of the acute heart failure chapters in Dipiro’s Pharmacotherapy and Irwin and Rippe’s Intensive Care Medicine textbooks, which are considered core texts for pharmacy and medical school curriculums. His research interests focus on several aspects of acute heart failure. He studies loop diuretic resistance, presenting research at international scientific meetings including the American College of Cardiology and the European Society of Cardiology Acute Heart Failure Congress in Greece. He is the co-principal investigator of the DICTATE-AHF trial, a multi-center randomized trial of dapagliflozin in acute heart failure. Dr. Cox holds a patent as the co-inventor of inhaled milrinone for heart failure, which is currently in Phase I clinical trials. Through his research collaborations with Vanderbilt University and Yale University, Dr. Cox has authored publications in premier cardiology journals including Circulation, Journal of the American College of Cardiology, and the European Journal of Heart Failure.

About the College of Pharmacy

The College of Pharmacy & Health Sciences offers undergraduate degrees in:

The College of Pharmacy and Health Sciences offers graduate degrees in: