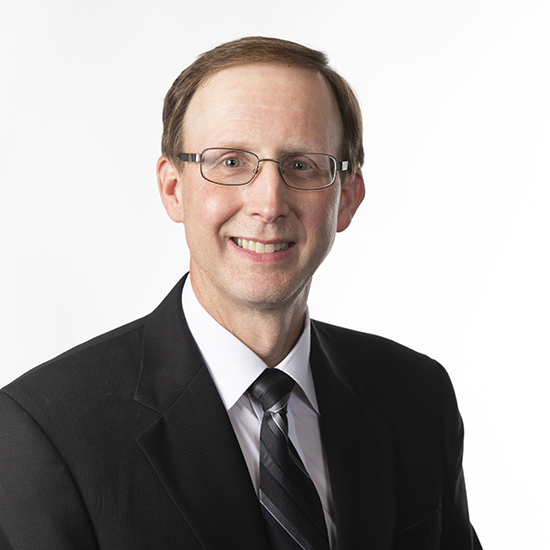 A native of Gainesboro, Tenn., Randy Bybee received a B.S. degree in Physics from Tennessee Technological University in 1988. He graduated from North Carolina State University in 1995 with a Ph.D. in physics. His graduate research focused on nuclear physics; his two-part dissertation described a data collection system for the acquiring of high-resolution gamma-ray decay data using a Compton-suppressed HPGe detector, and a separate component of the dissertation presented a study of the usage of the Fourier transform as a signature of quantum chaos. He became a faculty member in physics at Lindsey Wilson College in 1995 and served in that capacity until 2009, at which time he became a physics faculty member at Lipscomb University.

Bybee continues to be a part of the Lipscomb physics department and has taught many of the courses offered by the department. In particular, he has taught Fundamentals of Physics, the College Physics sequence, the General Physics sequence, Structure of Matter, Mechanics, Electromagnetic Theory I & II, Thermal Physics, Quantum Theory, Atomic & Nuclear Physics, Advanced Lab I & II, Senior Seminar, Quantum Electrodynamics, and Tensor Calculus/General Relativity.

Bybee and his wife Denese live in Gainesboro, Tenn. and are the parents of three daughters: Deanna, Kristi and Brooklyn.