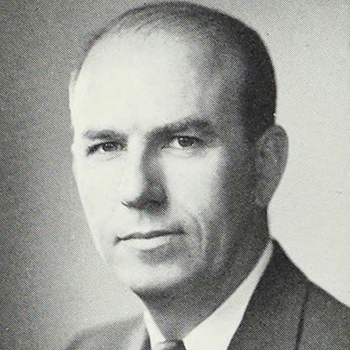 The Don R. Elliott Distinguished Presidential Lecture Series is designed to expose the Lipscomb University campus and the surrounding community to persons of influence in one or more issues of contemporary debate or discussion, with a preference for issues related to economics or political science. An endowment established at Lipscomb by the Don R. Elliott Foundation provides primary funding for the Elliott Distinguished Presidential Lecture. The lecture series is named in memory of Don R. Elliott, a native of Kerr, Arkansas, who was a Professor of Economics and Political Science at Little Rock University, Randolph-Macon College and Vanderbilt University. He founded Don Elliott and Associates, a fundraising consulting firm that directed campaigns for Lipscomb University and a host of other universities, colleges and private schools.

Jonathan Haidt will be on campus from 6-8 p.m. on Oct. 17 as the speaker for the Don R. Elliott Presidential Lectures in the George Shinn Event Center. This free event is open to the public. 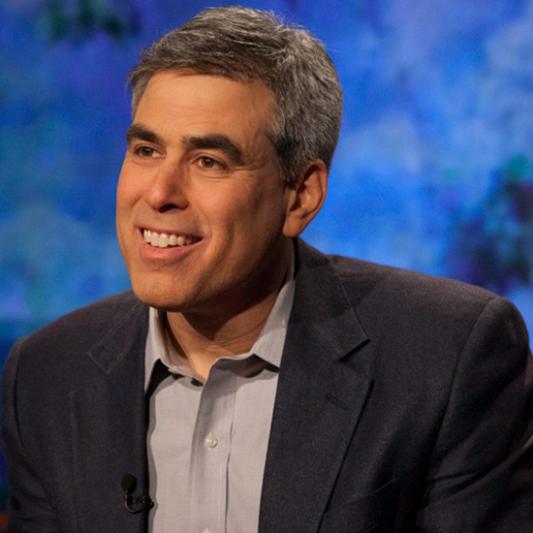 Jonathan Haidt is a social psychologist whose research examines the intuitive foundations of morality. His most recent books are the New York Times bestsellers, "The Righteous Mind: Why Good People are Divided by Politics and Religion" and "The Coddling of the American Mind: How Good Intentions and Bad Ideas Are Setting Up a Generation for Failure." Haidt is applying his research on moral psychology to rethink the way business ethics is studied.

His goal is to draw on the best behavioral science research to create organizations that function as ethical systems, with only minimal need for directly training people to behave ethically. He co-founded the research collaboration at EthicalSystems.org. Haidt is also working on increasing viewpoint diversity in the academy via Heterodox Academy, a new collaborative project. Haidt will be on campus from 6-8 p.m. on Oct. 17 as the speaker for the Don R. Elliott Presidential Lectures in the George Shinn Event Center. 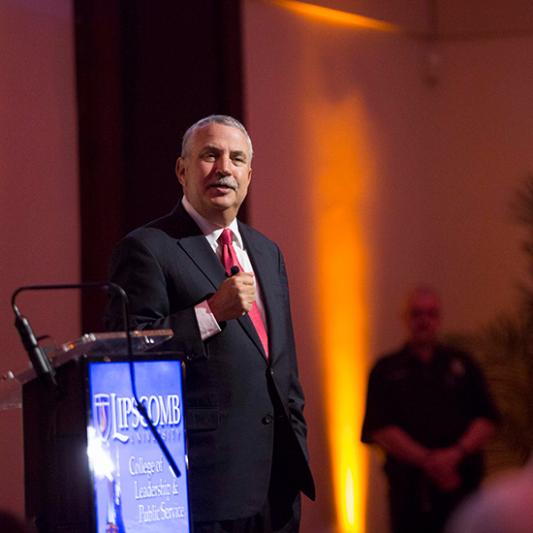 We were pleased to welcome Thomas Friedman, New York Times foreign affairs columnist and bestselling author.as our speaker for 2018. 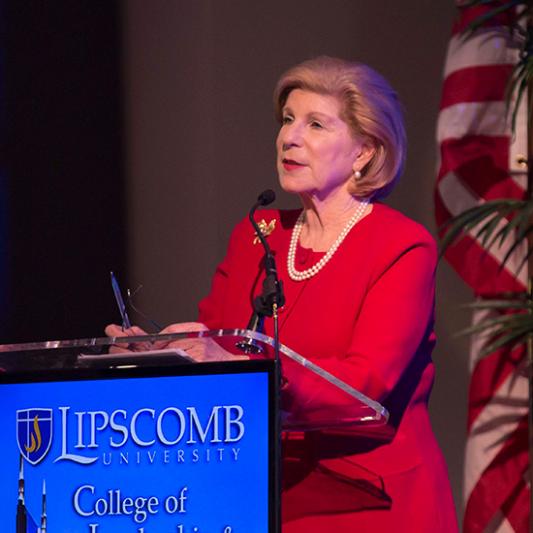 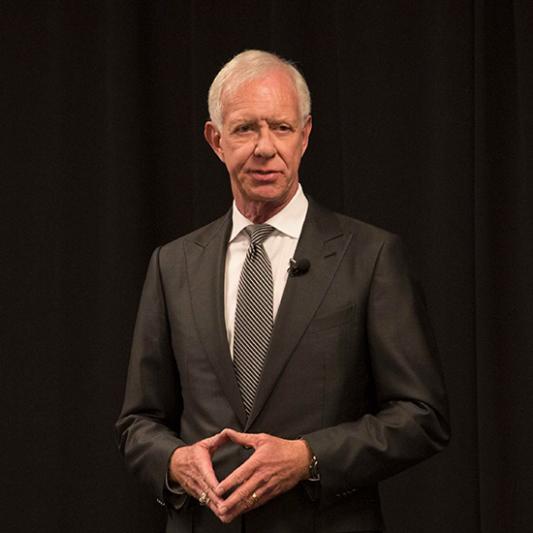 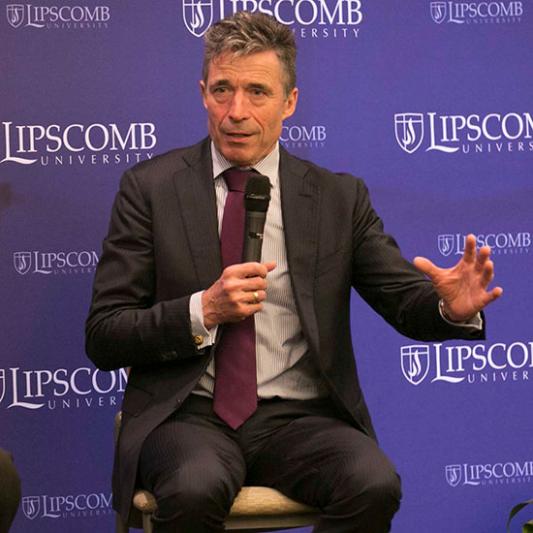 The former Secretary General of NATO, Prime Minister of Denmark, Danish Minister of Economic Affairs spoke at our event in 2015. 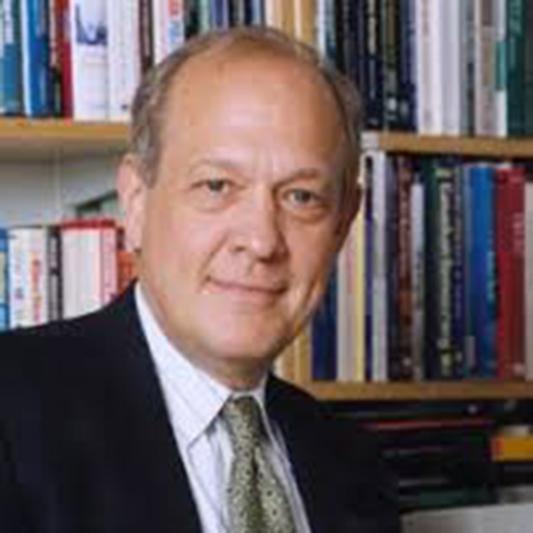 Alex S. Jones, Pulitzer Prize recipient and former director of the Shorenstein Center on Media, Politics and Public Policy at the Harvard Kennedy School of Government, is one of our past speakers. 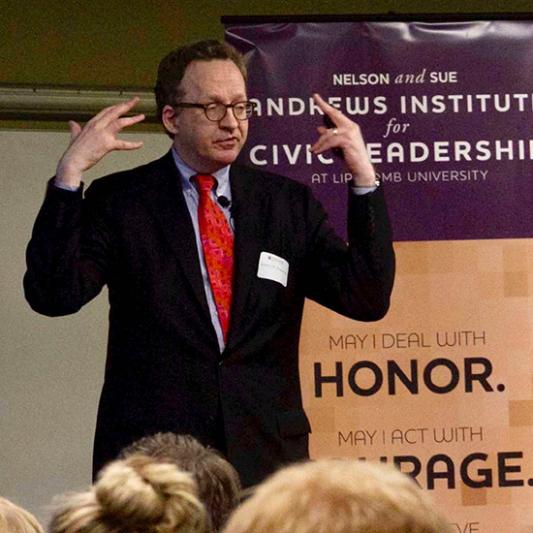 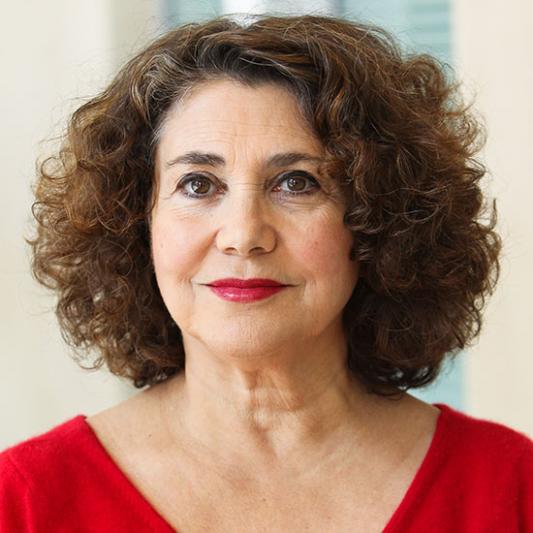 Dr. Elaine Kamarck, lecturer in public policy at the Harvard Kennedy School of Government and founding director of the Center for Effective Public Management at Brookings Institute, joined us as a distinguished speaker in 2010.