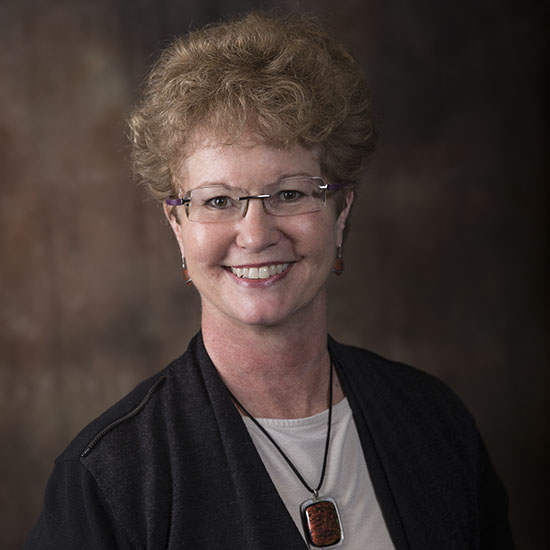 Donna Silverberg has owned and been the lead facilitator/mediator of DS Consulting, since 1998.  She has been a practicing mediator, facilitator, conflict management systems designer, and conflict management coach since 1988 working almost entirely with projects that intersect with legislatures; city councils; tribal, state, and federal officials; academic institutions; and boards of directors.  She serves as a lead mediator or facilitator of complex, multi-party, strategic planning and contentious projects, many of which have board or elected official oversight. Prior to opening her own consultant firm, she served as the Acting director of Oregon’s Dispute Resolution Commission, Oregon Governor Kitzhaber’s Special Assistant on Dispute Resolution, and Oregon’s Public Policy Dispute Resolution Coordinator.  In addition to being an adjunct professor of conflict management and facilitation classes at universities around the nation, she provides “Core Values”, “Ethics for Managers”, negotiation, facilitation and mediation skills workshops for a variety of groups and leadership teams.  Before moving back to Oregon in 1994, Ms. Silverberg was the Deputy Director of the Center for Municipal Dispute Resolution in San Diego, CA focusing on land-use, housing and ADA issues.  She has mediated and facilitated over 1500 projects with a very high level of satisfaction expressed by her clients. Ms. Silverberg is well regarded by her colleagues and was the first recipient of the Oregon Mediation Association’s Sid Lezak Award of Excellence in 2006, Willamette University’s Bryan M. Johnston Distinguished Service Award in 2010 for “enriching the lives of Oregonians through outstanding individual service in government, dispute resolution and academia”, and the United States Institute for Environmental Conflict Resolution’s inaugural Environmental Collaboration and Conflict Resolution Award in 2012 for “Oregon’s Fish Consumption Rate Dialogue”.