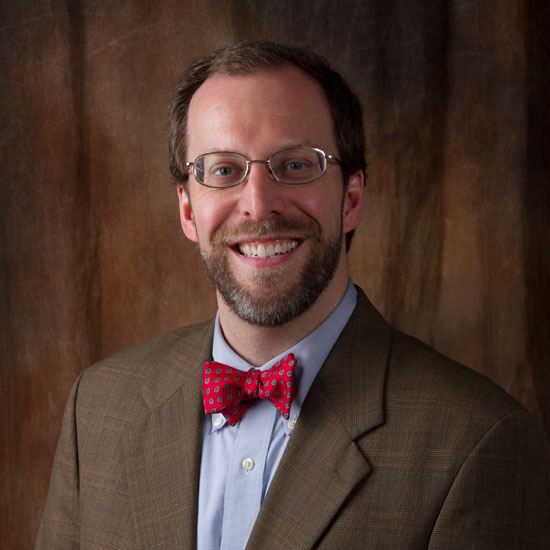 Associate Professor and Chair of History, Politics and Philo

Marc Schwerdt joined the Lipscomb political science faculty in 2004. His research has concentrated on perceptions of public service in children’s literature and has been published in peer-reviewed journals Social Science Quarterly and Politics and Policy. He is a member of the American Political Science Association and the current treasurer and former president of the Tennessee Political Science Association. Professor Schwerdt is a frequent commentator and analyst for local news and provides consulting services to campaigns and media outlets. He is a sponsor of the LU College Democrats and LU College Republicans and co-sponsors the political science honor society, Pi Sigma Alpha.