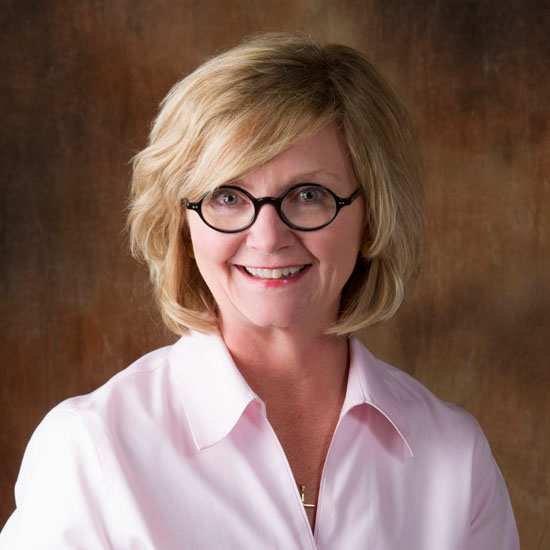 Kimberly Reed is professor of English & Modern Languages and a University Research Fellow. She has co-edited two books, "Approaches to Teaching Henry James's 'Daisy Miller' and 'The Turn of the Screw'" (Modern Language Association Press, 2005), and "Henry James and the Supernatural" (Palgrave Macmillan, 2011), and has edited "'The Turn of the Screw' and Other Tales by Henry James" (Broadview Press, 2010). She has twice received an Outstanding Teacher award at Lipscomb, as well as numerous sabbaticals and summer grants, including an NEH research grant. She teaches a variety of courses, including Elementary French at the Tennessee Prison for Women.

Reed oversaw the establishment of Lipscomb's original study abroad program and served as the Director of Study Abroad for 13 years. She has served as President of the Faculty Senate, and as the faculty representative on the Reaffirmation Leadership Team for Lipscomb’s most recent SACS reaccreditation process, during which she led the development of the Quality Enhancement Plan that became Lipscomb's LIGHT program.