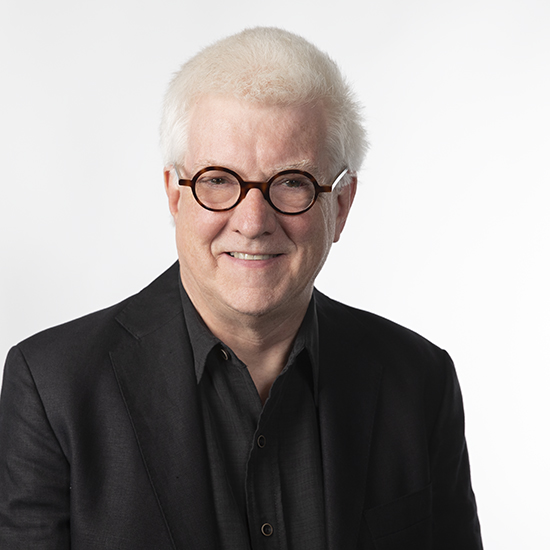 Jerome A. Reed is the Patricia and Rodes Hart Professor of Piano at Lipscomb University. He has performed extensively in the U.S., Europe, Asia, and South America, giving recitals and masterclasses in Taiwan, Japan, Korea, China, France, Germany, Austria, Belgium, Italy, England, Hungary, and Uruguay. He has recorded works for piano and tape for Capstone Records and in 2009 released a recording of sonatas for flute and piano with Deanna Little. In August of 2014 Navona Records released his recording of Elizabeth Austin’s Rose Sonata. He has given over fifty performances in the U.S. and abroad of Charles Ives’s Concord Sonata, which incorporates a multimedia presentation and readings from Ives's writings. In 2003 he was awarded the Avalon Award for Creative Excellence, in 2006 he received the Distinguished Service Award from the Tennessee Music Teachers Association and in 2010 he was named Teacher of the Year by the same organization. In 2019 he was inducted into the Steinway Teachers Hall of Fame in New York.

His students have won many competitions, including first place in Tennessee Music Teachers Association competitions, the first Nashville International Piano Competition, the Tennessee Tech Young Artist Competition, and Clavierfest at MTSU. His student piano trio placed third at the Music Teachers National Association Competition in New York in 2012. He has served on the faculty of the InterHarmony Music Festival in Italy and the East/West International Piano Festival in China. He is also chair of the music division of the Tennessee Governor’s School for the Arts.

He holds the D.M.A. and M.M. in piano performance from The Catholic University of America, where he was a student of Béla Börzörményi-Nagy. He also studied with Jeanne-Marie Darré at the Conservatoire de Musique de Nice.