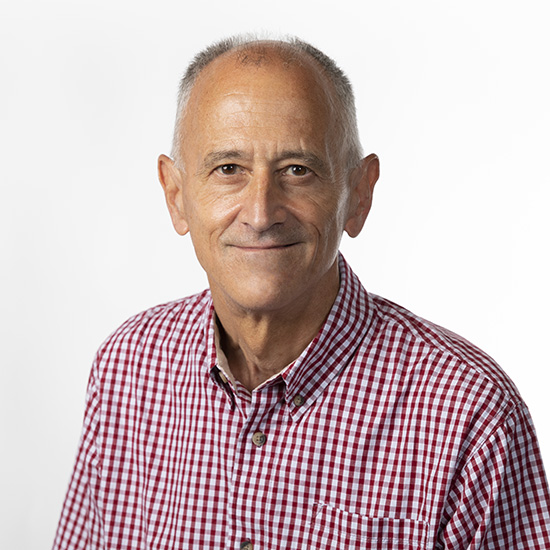 Ted Parks is an Associate Professor of Spanish in the Department of English and Modern Languages. He has taught all levels of Spanish at Lipscomb, and, before moving to Nashville in 2004, taught at Pepperdine University. Parks received a Bachelor's from Lipscomb, a Master's in Bible from Harding University Graduate School of Religion, and a Master's and Ph.D. in Hispanic Literature from the University of Texas at Austin.

Parks' research interests include Spanish Golden Age literature and Hispanic cinema. He also leads the Maymester in Oviedo, a language immersion program in northern Spain sponsored by English and Modern Languages at Lipscomb.