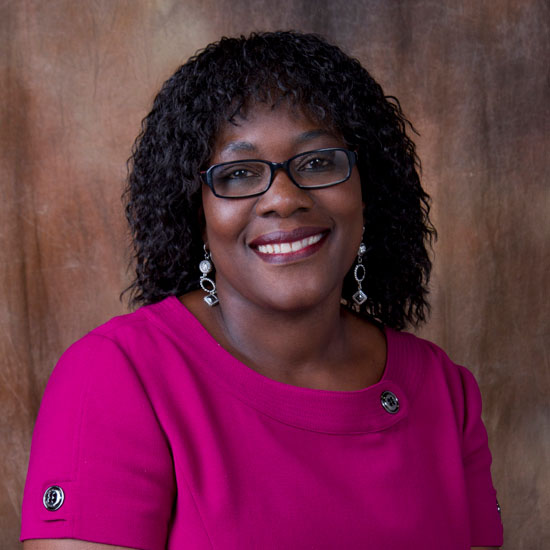 Florah Mhlanga serves as the Associate Dean and Professor of Biology the College of Liberal Arts and Science at Lipscomb University. She also serves as the Director of the Lipscomb University’s Annual Student Scholars Symposium. Mhlanga obtained a B.S. honors degree in Animal Sciences from the University of Zimbabwe (UZ) and received both her masters and Ph.D. in Animal Breeding and Genetics from Michigan State University. Upon completing her Ph.D. at Michigan State University in 1994, Mhlanga returned to Zimbabwe and taught at the UZ’s Department of Animal Science for eight years (1994-2002), three of which she was department chairperson. During her tenure at the UZ, she was actively involved in both undergraduate and graduate research and in fostering institutional linkages. Her work on test-day methods of genetic evaluations posited the basis for all subsequent work on test day modeling in southern Africa. Mhlanga has also taught at Faulkner University (2002-2007) and Abilene Christian University (2007-2011). At, Faulkner University, Mhlanga taught diverse courses in the Science Department and at ACU, she taught several animal science courses in the department of Agricultural and Environmental sciences and was instrumental in undergraduate research and the redesigning of the animal science curriculum. Mhlanga is passionate about undergraduate research and was instrumental in the development of the Lipscomb University’s Annual Student Scholars Symposium. She currently serves as Lipscomb University’s Institutional Liaison on the Council of Undergraduate Research.