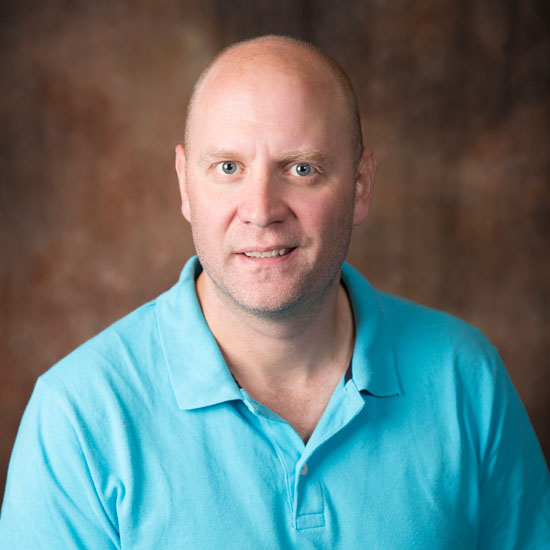 Nat McIntyre grew up in Cape Cod, Massachusetts and received his B.A. from Eastern Nazarene College in Boston. Immediately following graduation, McIntyre spent a year running a theater program, youth group, and working in a local orphanage as a volunteer with Veritas in Sighisoara, Romania. He then lived in Boston for six years and worked as a professional actor and director with theaters including The Huntington, Speakeasy Stage, and The Boston Publick. He also began his teaching journey as an adjunct professor at Eastern Nazarene College.

In 2006, he attended the top classical theater training program in the United States, receiving his M.F.A. from The Old Globe at The University of San Diego in 2008. After appearing in numerous professional productions with The Old Globe and founding a bilingual training program with the theater he moved to New York City in 2008. In New York, Nat worked and taught Off Broadway with Epic Theater Ensemble and various regional theaters in that region as well as starting his TV and film career with principal roles on Law & Order: CI, The Good Wife, & Elementary. Before leaving New York, Nat produced his own devised piece, “Jester’s Dead: A Top Gun Shakesparody” at The Pit and spent a year on Broadway in the Tony Award-winning production of War Horse.

Since coming to Nashville, he has continued to act and direct with the Studio Tenn, Nashville Shakespeare Festival, Actors Bridge Ensemble, Nashville Repertory Theatre, Verge Theatre Company, and Pipeline Collective as well as teaching at Lipscomb University, Belmont University, Tennessee State University, and Trevecca Nazarene College. He came on as a full time professor at Lipscomb in 2017. Most importantly, he met his wife here in Nashville in 2008 and cannot believe how blessed they are to live in their favorite city with their dog and their two children.