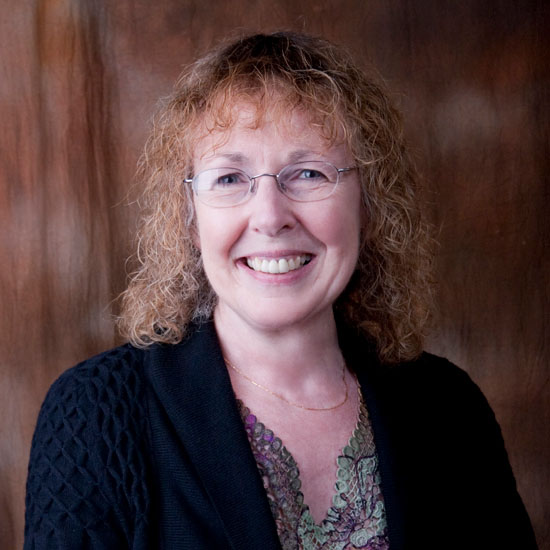 Judy Mahone began teaching piano at Lipscomb in 1995. She received a Bachelor of Arts degree in piano performance from George Peabody College for Teachers in 1968 where she studied with Lucien Stark.

Mahone has maintained a private studio in her home from 1970 to the present. She was the keyboard member of the Cambiata Chamber Players for six years and a volunteer music teacher at several Metro elementary schools for eight years. During this time she developed and directed Summer Music Camps, focusing on musical theater, piano performance and theory. In addition to teaching, Mahone has served as musical director, accompanist or producer for several musicals including Amahl and the Night Visitors, the Fantasticks, Dido and Aeneas, West Side Story and How to Succeed in Business.

Mahone is a Nationally Certified member of Music Teachers National Association and a charter member of Nashville Area Music Teachers Association. She has served on the board of the local chapter in various capacities. She has been chairperson of the Bellevue Center for the National Guild of Piano Teachers since 1996.

From 1989 - 2007, Mahone served on the staff of Bellevue Presbyterian Church as Organist/Children’s Choir Coordinator and as Associate Music Director from 1998. She now enjoys substituting and providing interim help at a variety of churches in the area. She is an active member of the local chapter of the American Guild of Organists and has served on the staff at the Lifeway Conference Center during Church Music Leadership Conferences in various capacities.