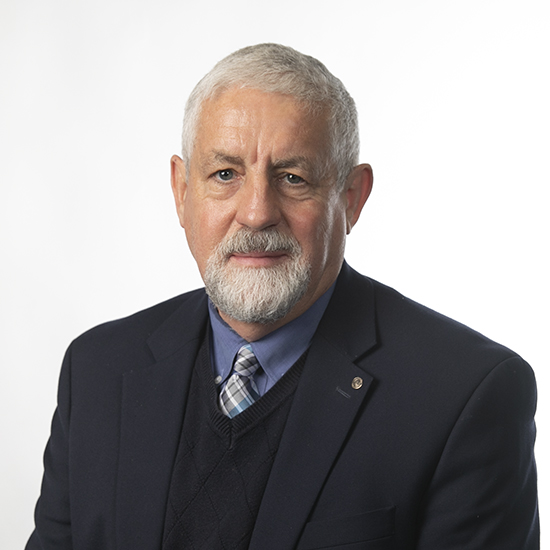 Earl was born to missionary parents in Trieste, Italy.

He earned undergraduate degrees from Ohio Valley College and David Lipscomb College (Physical Education and Coaching).  He is married to the former Rebecca Nance of .  They have three grown and happily married children, Rachel, Beth, and David. They also have been blessed with six grandchildren. Rebecca and Earl have planted churches in Italy (1978-1984) and Illinois (1986-1990).

Earl has an M.A. in Biblical Studies from Lipscomb, and a Ph.D. in Historical Theology from (1991). He has taught at Lipscomb University since 1991. Since 1999 he has served as Director of Missional Studies and as a professor in the College of Bible and Ministry and the Hazelip School of Theology. He was recently named executive director to Lipscomb’s Center for Vocational Discovery, a focused initiative on presenting vocation as a continuation of God’ creative work in the world for every Lipscomb student.

He has served as adjunct professor for the graduate school of theology of Abilene Christian University, as well as visiting professor at Pepperdine and Oklahoma Christian University. As director of missional studies at Lipscomb, he has led mission and education efforts and seminars in Italy, Germany, Scotland, England, Australia, India, Mexico, Russia, Brazil, Ghana, Lithuania and China. From 2005 until 2019 he delivered the final keynote for the international Festival Biblico in Vicenza, Italy.

Earl has authored numerous books and published articles, including entries in The Encyclopedia of Early tianity (Everett Ferguson, ed., Garland) and The Encyclopedia of Ancient History (Wiley-Blackwell, 2012).  He is a regular lecturer at the International Conference of Patristic Studies held at Oxford University in England. In 2004 he co-authored Living God’s Love: an Invitation to tian Spirituality with Gary Holloway. He is also a main contributor to the Meditative Commentary series on the New Testament (Leafwood Publishers). His commentaries on Mark, Luke and Acts, and 1 and 2 Corinthians, and Paul’s Prison Epistles are now available. Earl authored Un Viaggio Nel Vangelo di Luca published in 2011 by Perciballi in Rome, Italy. It is a meditative commentary written specifically for the Italian culture. He has since had several published chapters and papers, including “Dreams, Visions, and Real Life” in Owning Faith: Reimagining the Role of Church & Family in the Faith Journey of Teenagers (Leafwood Publishers, 2017).