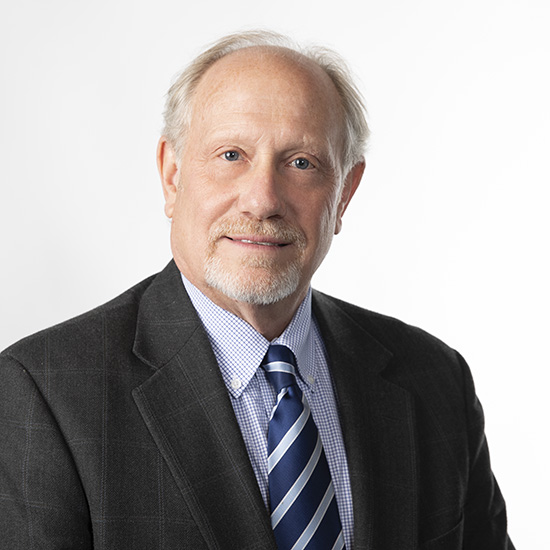 Tim Johnson joined the history faculty in 1991.  He is the author/editor of eight books and over
two dozen articles that focus primarily on early U.S. military history.  His work has been
nominated for various awards including the Lincoln Prize, the Society of Military History Book
Award, and the Society for Historians of the Early American Republic Book Prize.  He was a
finalist in 2019 for the Army Historical Foundation’s Distinguished Writing Award.  Johnson has
been a research fellow at Yale University of the Virginia Historical Society.