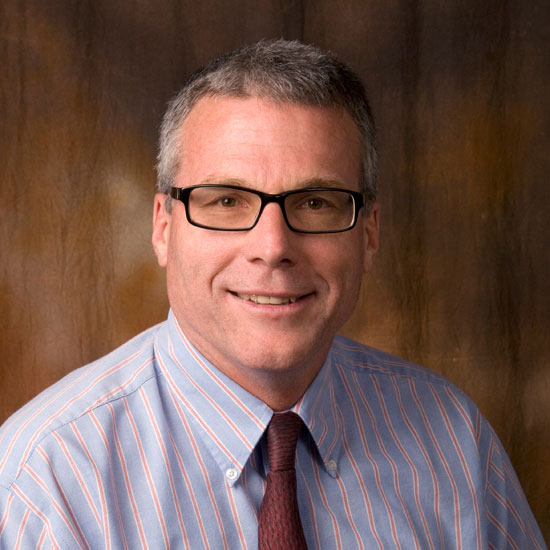 Kent Johnson has been at Lipscomb since 1984 and is a professor of Exercise Science. Prior to coming to Lipscomb, he taught at the high school level, coached high school track and directed a wellness program for a hospital in Mississippi. Johnson completed his Ph.D. in Exercise Physiology from the University of Southern Mississippi. From 1988-1993, Johnson served as the Cross Country and Track coach at Lipscomb. He served as chair of the Department of Kinesiology until 2014. Johnson became certified as an ACSM Exercise Specialist in 1991 and was elected as a Fellow in the American College of Sports Medicine in 1995. Johnson has been an active member of ACSM (American College of Sports Medicine), SEACSM (Southeastern Chapter of ACSM), AAHPERD (American Alliance of Health, Physical Education, Recreation and Dance) and other professional organizations. He has published and presented professional papers at the state, regional and national levels. Johnson has received several internal and external grants during his tenure at Lipscomb. In the past several years, Johnson has been interested in helping develop curriculum program standards for undergraduate exercise science programs and promoting exercise science as a profession. He currently serves as an accreditation program reviewer for the Committee on Accreditation for the Exercise Sciences (CoAES). In addition, his recent research interests have been devoted to ergogenic aids and sports performance. In 2000, Johnson received a grant to investigate the effects and prevalence of hidden ephedra use by athletes in diet and supplement products. In 1998, he received the SEACSM Service Award and In 1999, Johnson was presented the TAHPERD Scholar award. Johnson served for three years as the co-director for the Exercise and Nutrition Science M.S. Program at Lipscomb. He is also the university Faculty Athletics Representative and has been in that role since 1997. Johnson enjoys teaching, research and running.