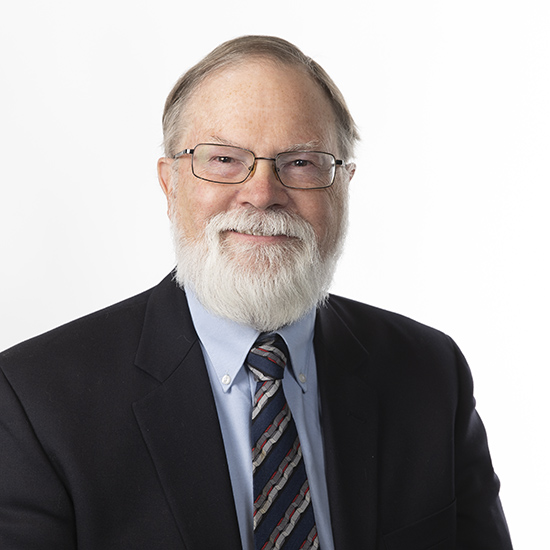 Jerkins graduated from Lipscomb University with a degree in Biology. He received his Bachelor's degree in Pharmacy in 1985 and a Doctor of Pharmacy degree in 1986 from the University of Tennessee College of Pharmacy. After graduation, Jerkins became Assistant Director of Clinical Services at Williamson Medical Center in Franklin, TN. In 2001 he left Williamson Medical Center to join Terri Jerkins at MidState Endocrine Associates as a clinical Pharmacist and Clinical Trial Investigator. Jerkins joined Lipscomb University College of Pharmacy in 2008