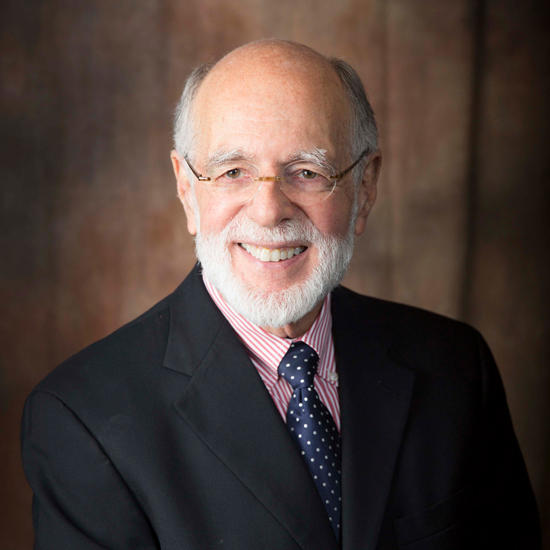 Serving as Scholar-in-Residence in the College of Bible and Ministry, Richard Hughes is a graduate of Harding University (B.A., 1965), Abilene Christian University (M.A., 1967), and the University of Iowa (1971) where he earned his Ph.D. in the History of Christianity since 1500. He has taught at Pepperdine University, Southwest Missouri State University, Abilene Christian University, Messiah College, and Lipscomb University. He has authored, co-authored, or edited eighteen books including Illusions of Innocence: Protestant Primitivism in America, 1630-1875 (University of Chicago Press, 1988, with Leonard Allen); Christian America and the Kingdom of God (University of Illinois Press, 2009); Reviving the Ancient Faith: The Story of Churches of Christ in America (Eerdmans, 1996; ACU Press, 2008); and Myths America Lives By: White Supremacy and the Stories that Give Us Meaning (University of Illinois Press, 2018).