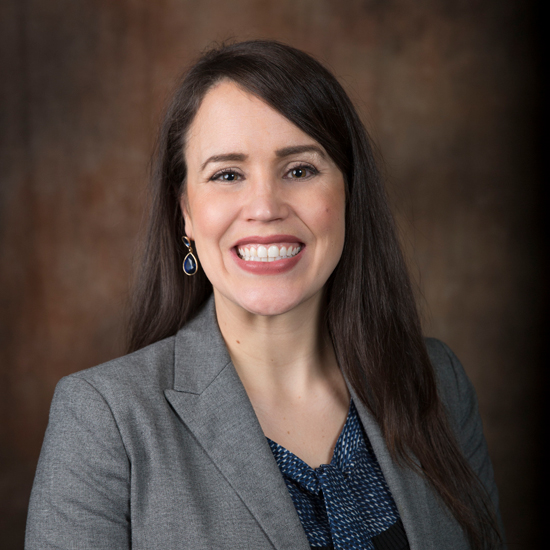 Susan Turner Haynes earned her doctoral degree in political science from George Mason University in 2014, and she joined Lipscomb University as an assistant professor in 2015. Prior to graduating from GMU, Haynes was selected as a Public Policy and Nuclear Threat (PPNT)  fellow at the University of California, San Diego. Haynes specializes in Chinese nuclear weapons, and she published a book with the University of Nebraska Press/Potomac Books in 2017 examining the motivations behind China's arsenal increase. Haynes' has also published articles in several academic journals, including Asian Perspectives, Asian Security, Strategic Studies Quarterly,  and Comparative Strategy. She has also authored chapters in the Ashgate Research Companion on Chinese Foreign Policy, and has a chapter in the forthcoming  Routledge volume on Nuclear Modernization. Haynes has presented her work at the International Studies Association Annual Convention and has been an invited speaker at the Army War College. She also serves as a board member for the Tennessee World Affairs Council (TNWAC).