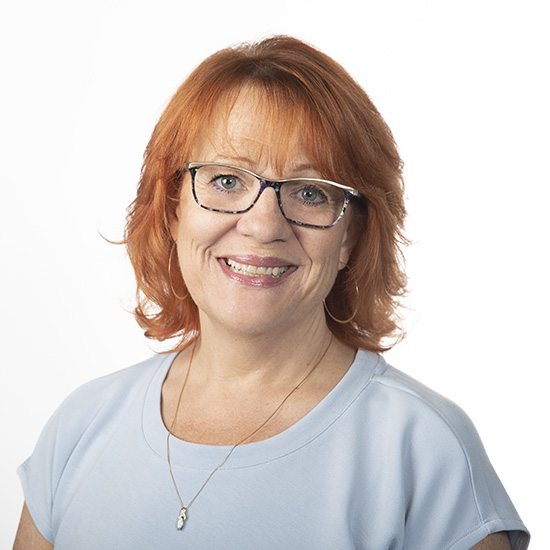 After six years of industry work with the Walt Disney World company in Orlando, Fla., Melissa Forte returned to Ohio University to complete an M.A. in Media Studies and an M.F.A. in Film. She continued to work as a freelance video editor before being asked to join Tennessee State University (TSU) to assist in building a film/video track for the communications program. Forte spent eight years at TSU, earning tenure and building a strong program. After that time, she made the move to Lipscomb University when she was invited to chair the Department of Cinematic Arts. The skills she gained through her years of production work gave her the ability to easily transition into leading academic teams including faculty and staff.

Forte is an advocate for instilling the idea that we are part of a larger society and should work to use our gifts and talents to give voice to the underestimated and often overlooked members of our communities. She asks students to explore the ideas that are important to them and the world, create narratives that impact people and stories that explore change. Her combination of production experience, love for story and academics has given her the opportunity to use the many skills she has developed through the years to impact the next generation of filmmakers and storytellers. The engine of her life is made up of three grown children, two grandchildren and two dogs who are always happy to see her at the end of the day.