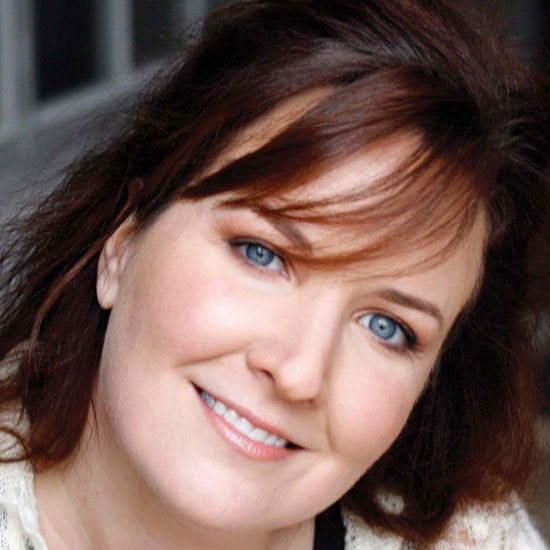 Vali Forrister is the producing artistic director of the Actors Bridge Ensemble, a professional theater company and actor training program which she co-founded in 1995. She has produced over 90 productions for the company, has acted in and directed over 30, and authored six. She founded and leads Act Like a GRRRL, an autobiographical writing and performance program for teenage girls and adult women to gain public voice by articulating their lived experiences.
Forrister is a recipient of the Nashville Business Journal's Women of Influence Award as a “Trailblazer,” the Vanderbilt University Women Mentoring Women Award, the Broadway World STAR Award, and is consistently listed as one of Broadway World Nashville's "Top Directors" and "Top Actors." She is a member of Leadership Nashville's Class of 2014. In 2016, she was an inaugural recipient of the Louisa Nelson Award honoring women of achievement, inspiration and vision in Nashville who show exemplary success in their field and leadership in the community.

ORDINARY HEROES, the original play she wrote with Amun Ra Theatre's jeff obafemi carr about Nashville's role in the civil rights movement, received the Tennessee Historical Commission's 2008 Merit Award and created an historic partnership between Fisk and Lipscomb universities that co-sponsored the play.

Forrister holds an M.A. in Performance Studies and serves as adjunct faculty at Lipscomb. She adapted Act Like a GRRRL into a university course at the Tennessee Prison for Women through the Lipscomb Initiative for Education.

Forrister is a "Lipscomb Lifer," having attended the school from first grade through college. She studied theater at the university under the legendary Buddy Arnold from whom she learned her love of teaching acting and in whose honor she continues to instruct students at Lipscomb.