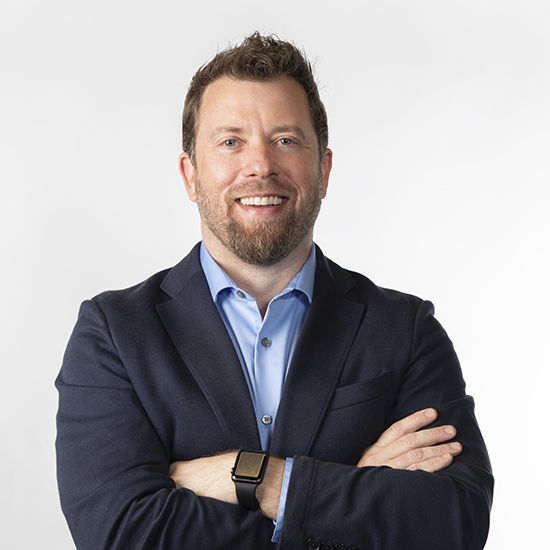 College of Entertainment and the Arts, Admin

Dean, College of Entertainment and the Arts

Mike Fernandez serves as the founding dean of the College of Entertainment and the Arts at Lipscomb University. He received his B.A. in theatre from Abilene Christian University and a master’s in playwriting from the University of Houston, where he was trained by four-time Pulitzer Prize-winning playwright Edward Albee. Fernandez was named Nashville’s outstanding director of the year for John Logan’s Red. He has won a Nashville First Night Rising Star Award and received three Kennedy Center Excellence in Direction Awards. While at Lipscomb, Fernandez successfully built a well-respected theatre department, started a graduate film program ranked #1 in Tennessee and founded the College of Entertainment and the Arts, which is the fastest growing college on Lipscomb’s campus.

He has also raised the community awareness of Lipscomb University by providing high quality events, training top-notch students and creating excellent service-oriented initiatives like the High School Musical Theatre Awards in partnership with the Tennessee Performing Arts Center. Fernandez is currently developing several key initiatives and helps to plan many high-profile university events. He serves as an executive board member for the Nashville Repertory Theatre and is a member of Leadership Music class of 2017.