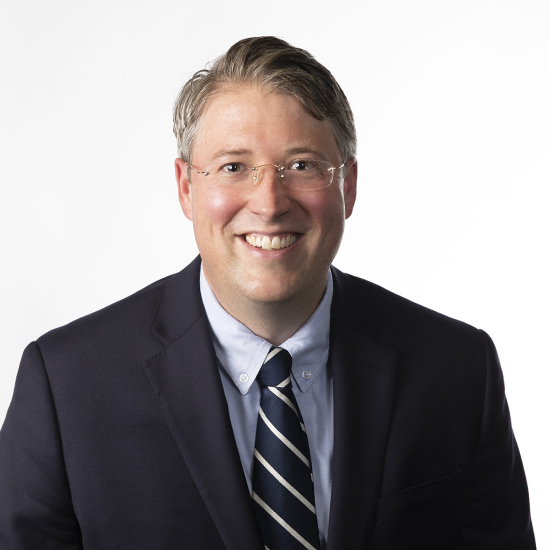 J. Caleb Clanton is the Distinguished University Chair in Philosophy and Humanities and has served as the head of the philosophy program at Lipscomb University since 2012. He taught previously at Pepperdine University, where he served as the director of the philosophy program and was twice named a Seaver Fellow in the Humanities. He has also held various appointments at Vanderbilt University. He has received a variety of teaching awards throughout his career, including the Franklin J. Machette Teaching Excellence Award at Vanderbilt (2004 and 2005), the Howard A. White Award for Teaching Excellence at Pepperdine (2009-2010), the Outstanding Teacher of the Year Award at Lipscomb (2014), and the College of Liberal Arts & Sciences Dean’s Award at Lipscomb (2020), among others.