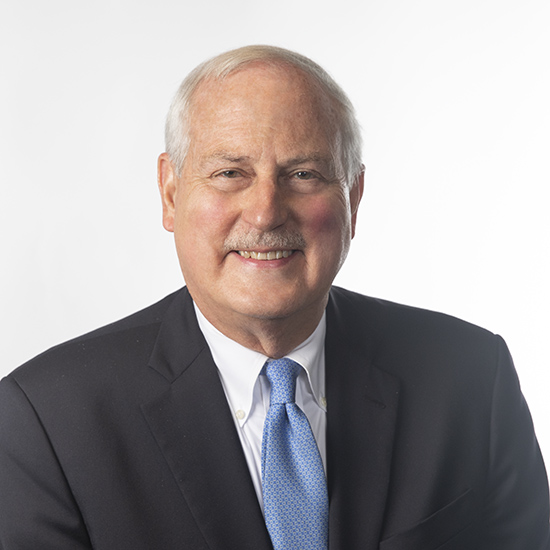 Bledsoe has served as the provost and chief academic officer at Lipscomb University since 1997. Under his leadership, the university has expanded to ten colleges that offer over 200 undergraduate majors and minors, 24 master's degree programs, and three doctoral degree programs. At the same time, Lipscomb’s academic offerings have increasingly integrated service to the larger community. While much of Bledsoe’s energy has gone to his administrative role, he has remained passionate about the field of political science and about the role of politics in shaping our society. His research has focused on the intersection of religious belief and political affiliations.

As professor of political science, Bledsoe earned several awards for his scholarship and his teaching, winning the Laine Travel Award and the Outstanding Teacher Award. The Laine award allowed him to travel to the Soviet Union where he studied the fall of the Communist control of the country. He holds a Ph.D. from Vanderbilt University in Political Science. Bledsoe will draw on his expertise as the lead faculty in the American Political Institutions course, which will be taught in Washington, D.C.