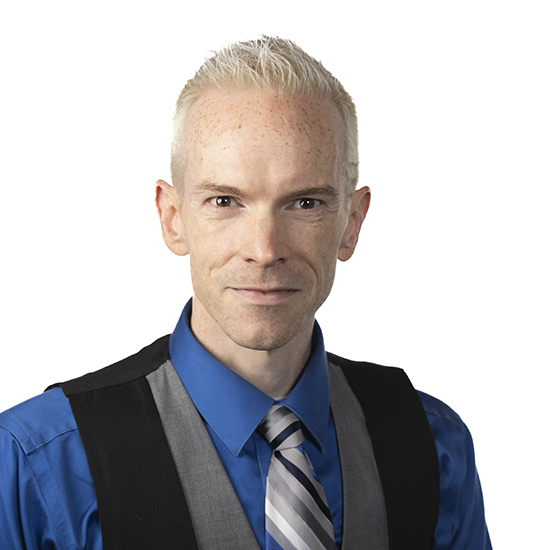 At the university level, he currently serves as Chair of the School of Music and Director of Vocal Studies at Lipscomb University in Nashville. Prior to this appointment, he served as an Associate Professor of Musical Theatre in Tennessee at Austin Peay State University in the Nashville area, where he helped in building a thriving Bachelor of Fine Arts degree in Musical Theatre.

Recent Creative Team appointments include SONGS FOR A NEW WORLD, THE PAJAMA GAME, GRAND NIGHT FOR SINGING, COMPANY, THE WORLD GOES ROUND, ANYTHING GOES, FOOTLOOSE, BROADWAY ON THE CUMBERLAND.

PhD-Fine Arts, Master of Music-Voice, Bachelor of Music-Voice. He is currently studying producing at the Commercial Theater Institute with the Broadway League in New York, NY.