Founded in 2007, the Nashville Business Breakfast is a quarterly networking event, presented by Lipscomb University and the Nashville Business Journal, with a news-conference-style format, featuring business leaders with local economic impact. With an average attendance of more than 600 metro area professionals, the event provides an opportunity to connect with peers and hear a pertinent discussion with a business leader in the community.

In Person and Virtual Business Breakfast 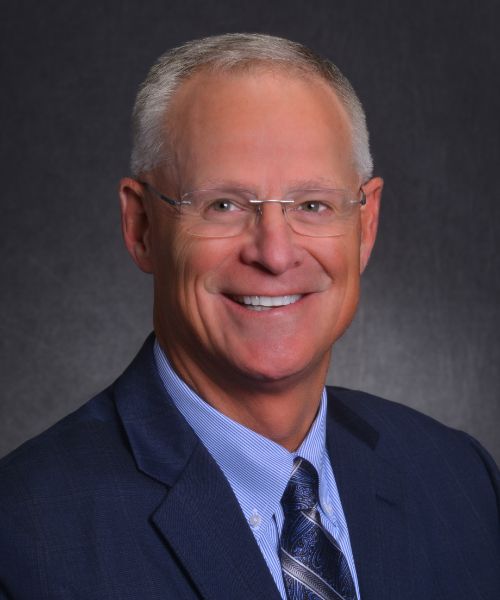 Before joining MNAA, Kreulen served four years as director of Operations for Huntsville
International Airport, during which time the airport received the highly regarded FAA Southern
Region Airport Mark of Distinction Award and FAA Air Carrier Airport Safety Award.
Prior to beginning his career in the commercial aviation sector, Kreulen served in the United
States Air Force for 27 years, earning the rank of Colonel.

An Accredited Airport Executive (A.A.E.), Kreulen is active in a variety of civic organizations
including the Tennessee Association of Air Carrier Airports (President), Williamson Inc. Board of
Directors (Chair), Nashville Convention and Visitors Corporation Board of Directors, Music City
Inc. Foundation (Chair), Auburn University Aviation Advisory Board, and is an alum of both
Leadership Huntsville and Leadership Nashville. In 2019, the Tennessee Aviation Hall of Fame
selected Kreulen as the “Tennessee’s Aviation Person of the Year.” In 2022, several accolades
were bestowed to BNA for its outstanding operations and leadership including: The 2022 Award
of Excellence and Airport of the Year award by the Tennessee Aeronautics Commission; Kreulen
received the Inaugural Veterans Leader Award by Charlie & Hazel Daniels Veterans and Military
Family Center at Middle Tennessee State University and has been named one of Nashville
Business Journal's Most Admired CEOs.

Kreulen earned Master of Science degrees from National War College and Troy University and
a Bachelor of Science from Auburn University.

Registration will close on Thursday, February 2 at 12 noon.

The Nashville Business Breakfast is sponsored by PNC Bank.

The Nashville Business Breakfast has hosted notable local leaders, such as:

Speakers listed with titles at the time of their NBB appearance.