Our alumni are very important to us, and we value keeping relationship with them for life. If you are an alumni of our program, please keep in contact with us! We are dedicated to championing you on your journey. 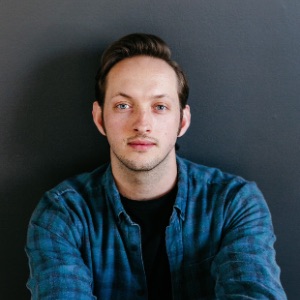 “While attending Lipscomb University, I was able to deep dive into many areas of the industry, and grow my skills in very practical and useful ways. Through intentional training, varied course offerings, and knowledgeable, caring instructors, I learned all I needed to know in order to be successful in my post-college life. After graduating, and with the tools I gained at the Lipscomb University Department of Theatre, I knew I could go into any season of life and work, whether onstage or off, and be set up for success. The professional preparation I received equipped me to have the confidence I needed to move forward into my career and beyond.”

Tyler Russell earned his B.F.A. in Theater with an emphasis in directing, and a minor in musical theater performance from Lipscomb University in 2015. Since graduation, Tyler has worked as an actor, director, musician, and author of the New York Times bestselling book series, The Baxter Family Children. His first screenplay, “Maggie’s Christmas Miracle,” was made into a Hallmark Christmas movie in 2017. He wrote, directed, and choreographed the original musical “It’s Christmas!” collaborating with Grammy Award winners Dwan Hill, Alvin Love III, and gospel singer, CeCe Winans. In the summer of 2021, Tyler performed in the world premiere production of CRUSADE, the Billy Graham Musical. Tyler loves creating, entertaining, and dipping into as many facets of the entertainment industry he can. He hopes to shine a light in the world through the arts. He currently lives in Nashville, TN. 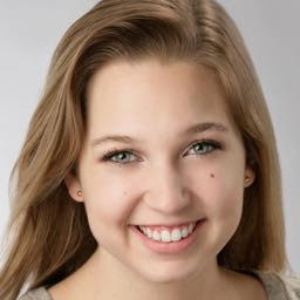 “While studying at Lipscomb University, I was challenged and encouraged by the faculty and my peers to tell authentic, gutsy stories through live theatre. The curriculum is built to develop well-rounded, smart artists that come away with experience in both technical and performance based classes. I am so thankful for the rich opportunities, mentors and friends this program brought to my life.” -Ann-Marie Bagge, B.A. in Theatre Education, 2017 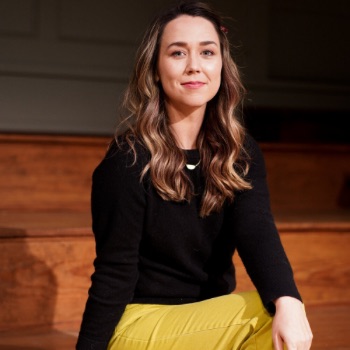 “Studying at Lipscomb University provided me with opportunities as a student to work with industry professionals both in and outside of the classroom. These relationships were vital to my artistic growth, and allowed me to widen my professional network.” — Emily P. Faith, BFA in Acting, 2013

Emily is an actor, director, and educator with an M.A. in Drama Therapy from Lesley University in Boston. After receiving her BFA in Acting from Lipscomb University, Emily performed in touring and regional companies throughout the U.S. including: Watertower Theatre, Arkansas Repertory Theater, Central Square Theatre, and Actors Bridge Ensemble. When not performing, Emily serves as a teaching artist for the Dallas Children's Theater, Dallas Theater Center, Watertower Theatre and AT&T Performing Arts Center. She is also the co-founder and artistic director of one of Dallas' all-female operated theatre companies, Lily & Joan Theatre Company. 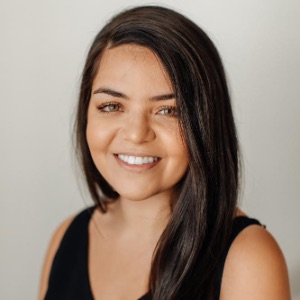 “Lipscomb University’s Department of Theatre took my love for the stage and helped me craft it into a career in the Film/TV industry. My four years at Lipscomb were spent molding and shaping me into a jack-of-all-trades type of artist: from training and workshopping with industry professionals, to building sets, to sewing costumes, to directing my own work. Lipscomb takes the phrase “well-rounded artist” and makes it come to life. I am incredibly grateful for the connections and skills this program has given me.” -Virouna Elia, BFA in Acting, 2018

Shortly after graduating, Virouna signed with her dream agent and began appearing in television commercials and music videos (including Thomas Rhett, Blake Shelton, and HARDY) all across the Southeast region. You can see her in Netflix’s "Messiah" and Lifetime’s "A Welcome Home Christmas." She is currently filming "Bettor Days" on ESPN+, coming late 2021! 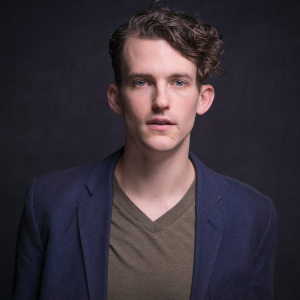 “My training at Lipscomb allowed me to learn about every aspect of theatre; beyond performing, I directed and choreographed, worked the box office, built scenery and costumes, designed lights and sets, developed invaluable teaching artist skills, and performed with the Improv Team and Dance Company. This thorough theatre education has made me a stronger actor, collaborator, and artist. In today’s industry, you have to be more than just an actor; having all these skills in my tool belt has given me a greater appreciation for the craft, the confidence to express my artistic voice, and the skills to follow through in the work.” — Austin Ryan Hunt, BFA in Acting, 2015

Following graduation, Austin spent a season with the Orlando Shakespeare Theater as a performer and teaching artist. Since then he has performed regionally with theaters including Drury Lane Theatre, Actors’ Playhouse, Slow Burn Theatre Company, and Skylight Music Theatre. Austin now lives in Chicago where he completed the School at Steppenwolf training program. Some of his Chicago highlights have included roles such as “Peter/Boy” in Peter and the Starcatcher (EDGE Theatre), “Actor #1” in Steppenwolf’s lab of We Are Proud to Present…, Swing for A Charlie Brown Christmas (Broadway in Chicago), Swing for Matilda the Musical (Drury Lane Theatre), “Albert” and Davey U/S in Newsies (Skylight Music Theatre), and Ensemble in An American in Paris (Drury Lane Theatre). Most recently, he was an understudy in King James at Steppenwolf Theatre. 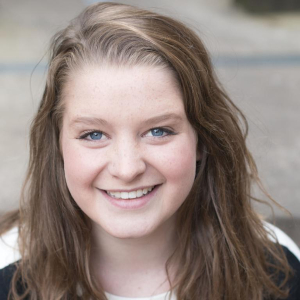 “During my time at Lipscomb, I gained a strong working knowledge of various areas of theatre and the performing arts while simultaneously being able to focus on stage management. This push to become well-rounded in multiple areas is something that has paid off in every gig and contract I've had. The other great strength of the program is the time and energy the professors put into their students as teachers, advisors, and mentors. I still turn to professors like Beki Baker and Andy Bleiler for help and advice today.” — Taylor Wood, BFA in Design, 2017 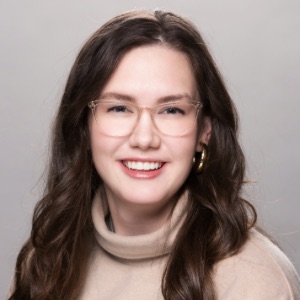 “My goal was always to become a teacher, and my peers and professors at Lipscomb celebrated that as a worthy artistic accomplishment. They included me as a director, designer, actor, and writer alongside BFA majors, while giving me the space to explore education as an art form. I held professional acting internships while student teaching, which is completely unheard of in most training institutions, and the CEA's partnership with the College of Education is unparalleled. The endless support I received at Lipscomb gave me the courage to run an educational theatre program, with the expertise and innovation I needed to make it a reality.” -Brooklyn Chalfant, B.A. in Theatre Education, 2018

As a Lipscomb student, Brooklyn worked for the Broadway League in NYC as the Education and Audience Engagement Intern, primarily assigned to the 10th annual Jimmy Awards. After graduation, she was immediately hired to teach English and Theatre at the high school level. She now works as the Director of Theatre Arts at Floyd Central High School in Indiana. Her school is a pilot program for Disney Theatricals and MTI, while also producing shows honored at the International Thespian Festival mainstage and the Fringe Festival in Scotland.

Alumni from our program are currently working in the professional theatre industry in New York City, Los Angeles, Chicago, Dallas, Nashville, Atlanta, and beyond. Several have also successfully engaged in the film/TV industry. Alumni from our program have attained MFAs in Performance, Design, Theatre for Youth, Poetry, Arts Administration, and Drama Therapy. Many have gone on to teach as well as earn Master of Education degrees. Some graduates have transitioned successfully to law, business, social work, real estate, and other areas, all of which we are very proud. Alumni from our program have also attended specialized training opportunities at Steppenwolf Theatre, Second City, Barrington Stage Company, Theatre Aspen, and more. In Nashville, most of our alumni have worked at the local professional theatres, including the Tennessee Performing Arts Center, Nashville Repertory Theatre, Nashville Children’s Theatre, Studio Tenn, Nashville Opera, and Nashville Shakespeare Festival.