For public health reasons, we are canceling these workshops for this year. Please follow the SOM Facebook page for updates in the future.

The Lipscomb University Conducting Workshop will focus on issues that confront instrumental music educators at all levels: artistry, authenticity, technique, rehearsal strategies, repertoire, programming, and audience considerations, technology in music education, advocacy, and more. The faculty clinicians aim to strengthen and broaden participant’s perspective on the craft of conducting and the art of teaching.

The event will conclude with a public performance on Friday, July 17 at 6 p.m. 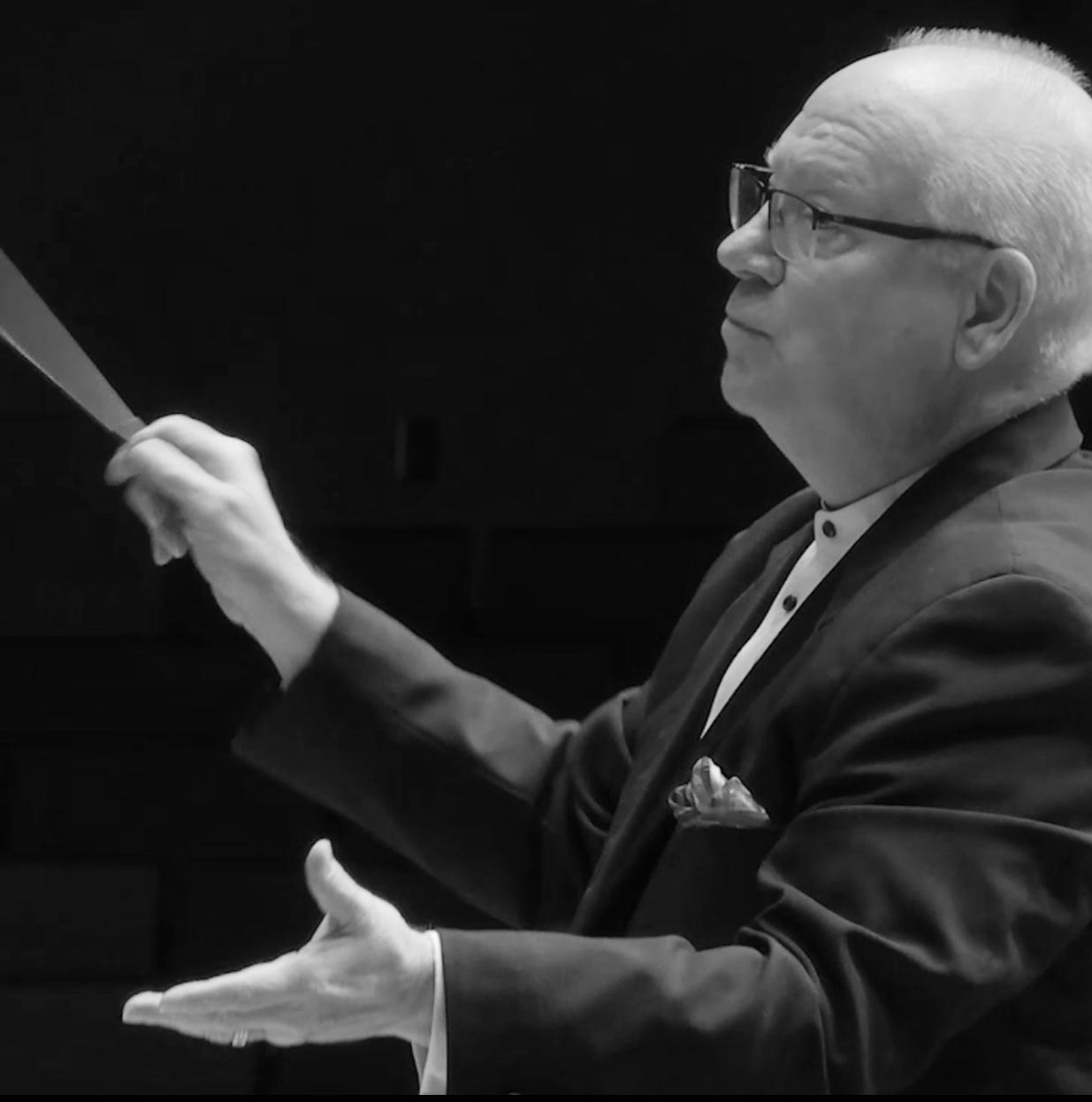 Dr. Jack Stamp served as Director of Band Studies at Indiana University of Pennsylvania for 25 years. In addition, he served as chairperson of the music department for six years. He holds a DMA degree in Wind Conducting from Michigan State University where he studied with Eugene Corporon. He resides in Hudson, WI with his wife, LeAnn.

PAST APPOINTMENTS
Prior to his retirement from IUP, he served as chairman of the Division of Fine Arts at Campbell University in North Carolina. He also taught for several years in the public schools of North Carolina. In addition to these posts, Dr. Stamp served as conductor of the Duke University Wind Symphony (1988-89) and was musical director of the Triangle British Brass Band, leading them to a national brass band championship in 1989.

PAST TEACHERS
Dr. Stamp's primary composition teachers have been Robert Washburn and Fisher Tull, though he was strongly influenced by his music theory teachers at Indiana University of Pennsylvania and East Carolina. Other studies include work with noted American composers David Diamond, Joan Tower and Richard Danielpour.

CONDUCTING & COMPOSITIONS
He is active as a guest conductor, clinician, adjudicator, and composer throughout North America and Great Britain. His compositions have been commissioned and performed by leading military and university bands across the United States. He has won the praise of American composers David Diamond, Norman Dello Joio, Ron Nelson, Michael Torke, Samuel Adler, Robert Ward, Robert Washburn, Fisher Tull, Nancy Galbraith and Bruce Yurko for performances of their works. He is also a contributing author to the "Teaching Music Through Performance in Band" series released by GIA Publications. 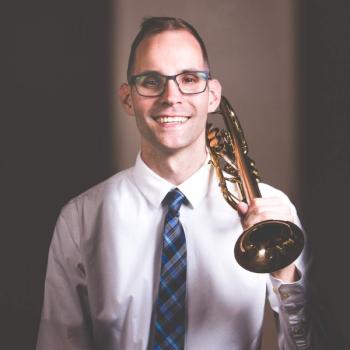 His primary composition teachers include Kirsten Broberg, Bruce Yurko, Jack Stamp and Mike Harcrow; he has studied with film composer Bruce Broughton and former composer in residence with the Atlanta Symphony, Alvin Singleton.

Category I (Max 12) We will a waitlist for unexpected cancellations.

Conductor Participants of all levels and interests will work intensively on conducting with the clinicians. The mornings will entail daily topical sessions, presentations, and activities related to conducting and teaching. In the afternoons, each Conductor Participants will receive 15 minutes of individualized podium time each day for the three days. The Conductor Participant track is designed for improvement of conducting and teaching at all levels. The conductors will conduct their work on a public performance on the final day of the workshop. All participants are required to play their instrument in the afternoon Workshop Band sessions. Music will be assigned and repertoire assignments will be made by May 10th.

Registration, Housing, Meals, and Transportation expenses are not included in Session Fees.

Participants are responsible for all meal/Lodging expenses. Light pastries and coffee are provided each morning. A cafeteria is located in Bennett Campus Center located across the square from the Workshop location. See restaurant guide and restaurant map for nearby dining options. Online registration does not include any pre-paid meal options.

Once you apply you will be notified when to submit payment at the link below.