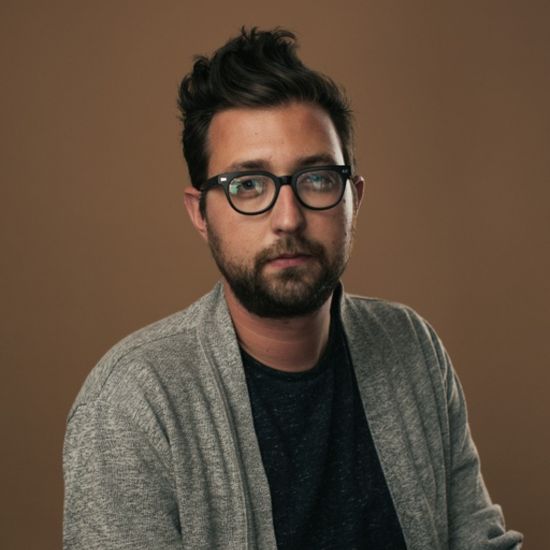 Seth Worley is a filmmaker, writer, teacher and entrepreneur whose short films, commercials and explainer videos for clients like Bad Robot and Sandwich Video have been featured in Forbes, The Hollywood Reporter, Fast Company, The Tonight Show and more. He is known for mixing character-driven comedy with high-concept production values in short form, winning numerous awards. Since 2012, he's served as senior content creator at Red Giant, creating short films and tutorials to market the software company’s tools for visual effects and motion design. He also co-founded the company Plot Devices in 2017 to offer products for filmmaking and story development, including the Storyclock Workbook for outlining story ideas, and the Storyboard Workbook for shotlisting and storyboarding. He lives in Nashville with his wife and three children.