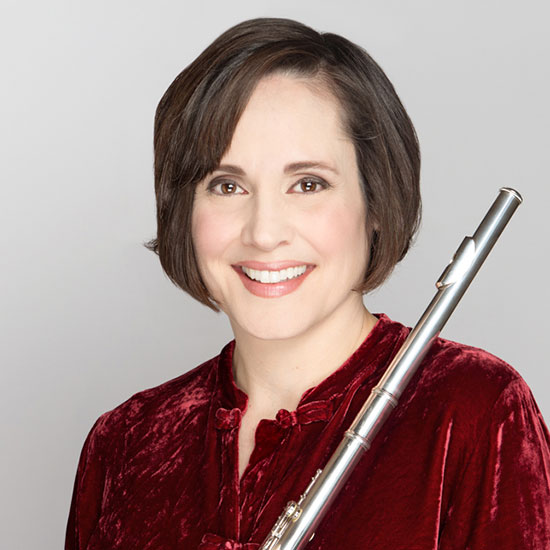 Before moving to Nashville, Treybig taught applied flute, music history and music appreciation at Southeastern Louisiana University and then served as the graduate coordinator for the School of Music at the University of Southern Mississippi. She has performed with symphony orchestras in the southeast, and most recently has performed and recorded on flute and piccolo with the Nashville Symphony.

Treybig is an active solo and chamber performer. Her solo and chamber performances have been broadcast throughout the southeast and she may be heard on several recordings, including 'The University of Texas Wind Ensemble at Carnegie Hall,' and the soundtrack to the video game 'Ultima IX: Ascension'. She performs regularly with the Belmont Chamber Winds.

Treybig is an active guest clinician, and has presented clinics and masterclasses at high schools, universities and the Tennessee Governor's School for the Arts, and has served as an adjudicator for concerto competitions and MTNA performance competitions. Treybig is the director of the Nashville Philharmonic Flute Ensemble and also teaches at the Tennessee Valley Music Festival each summer.