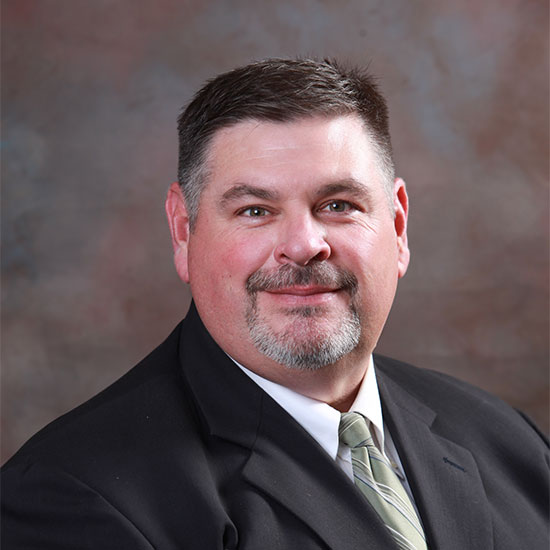 Scott Tillman, assistant athletic director, has worked at Lipscomb Academy since 1993 in many capacities. For 25 years, he has taught Bible and psychology at the Upper School. Additionally, Tillman served as head coach of the Lipscomb Academy varsity football team during the 2013-2018 seasons. During his six seasons leading the program, he compiled a 35-32 record and led the team to six consecutive state playoffs including the TSSAA Division I-3A state playoff quarterfinals (2014) and Division I-4A state playoff second round (2015). Also during his tenure as head coach, the Mustang football team was Region 10-3A co-champions (2014), Region 6-4A runners-up (2015) and undefeated Region 6-4A champions (2016). He was named TSSAA Region 6-4A Coach of the Year in 2016.